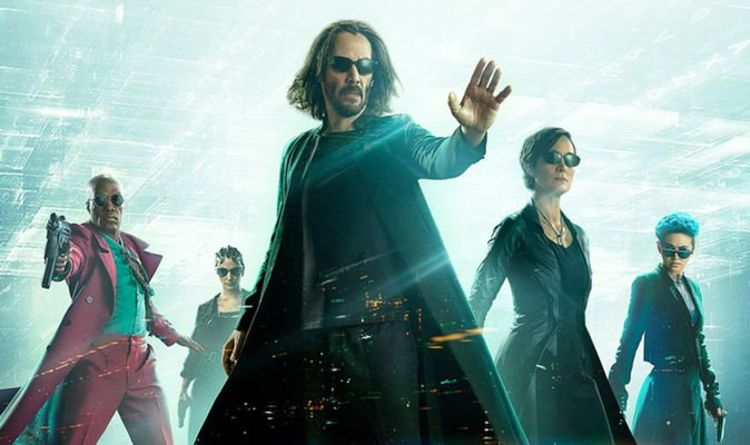 It’s been almost 20 years since The Matrix trilogy ended. The original sci-fi epic is considered one of the greatest movies of all time, although not much can be said for sequels Reloaded and Revolutions. The fourth movie, The Matrix Resurrections, hits cinemas this week and the critics have delivered mixed reviews with 68 per cent positive at time of writing, so here are the most praising down to the most negative.

Total Film
Resurrections succeeds where other reboots have failed: breaking from the familiar to tell a story both timely and timeless.

The Independent
It happily revisits and remixes all the familiar elements in ways that seem more attuned to the needs of characters than to the demands of spectacle.

Vanity Fair
Wachowski realigns the hierarchy of her characters with triumphant defiance, asserting herself as the master of this world, as the one who gets to set its terms and invite in its desired audience of fellow positive-thinkers.

Entertainment Weekly
It’s a do-over without a full share of wonderment, but still a lot of fun.

The Wrap
If we absolutely must have another Matrix movie, if we can’t just let it be, then let it be this weird one.

READ MORE: The Matrix 5 ‘set up at end of The Matrix Resurrections’: New trilogy?

EMPIRE
Resurrections suffers from an identity crisis, going from being supremely fun and knowing to weirdly pedestrian. It’s a slippery mish-mash, entertaining in big bursts but ultimately a little hollow.

Screen Rant
While it’s heavily nostalgic, The Matrix Resurrections does have something to say about living in the past and the difficulties of moving forward.

Digital Spy
It might end up being a mixed bag, but it’s still a unique mixed bag of ideas and creative expression that you can never accuse of being dull.

Aside from the middling three star reviews like these some critics really didn’t like The Matrix Resurrections very much.

The Matrix Resurrections sees Neo and Trinity alive and well, seemingly with no memories of each other or of the events of the first three movies apart from the odd few glimpses.

To counteract these, Keanu’s Thomas A Anderson is prescribed blue pills. But when a new and younger Morpheus offers him the red pill, the world of The Matrix is reopened up to him.

How exactly all this relates to the previous three movies will presumably be revealed in the new blockbuster.