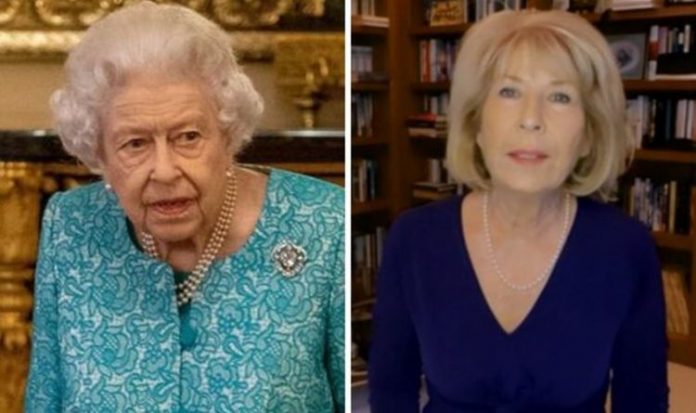 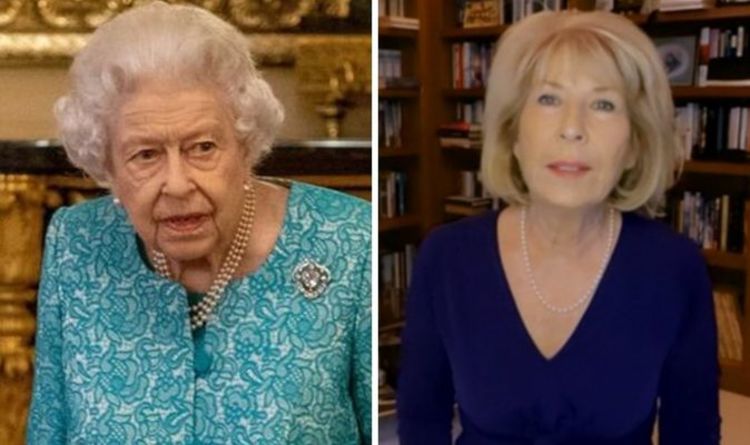 “So that was a huge blow, of course. And then there is the whole debacle of [Prince] Harry and Meghan [Markle], their interview with Oprah Winfrey, which was like a grenade exploding in the Royal Family, really.

“And the Queen has tried to hold it together, he is her grandson and she always says, ‘a beloved member of my family’.

“So that’s been difficult, and then she herself has been fighting ill-health in the latter part of the year.”

The Queen ‘may have health problem we haven’t been told’, claims Bond