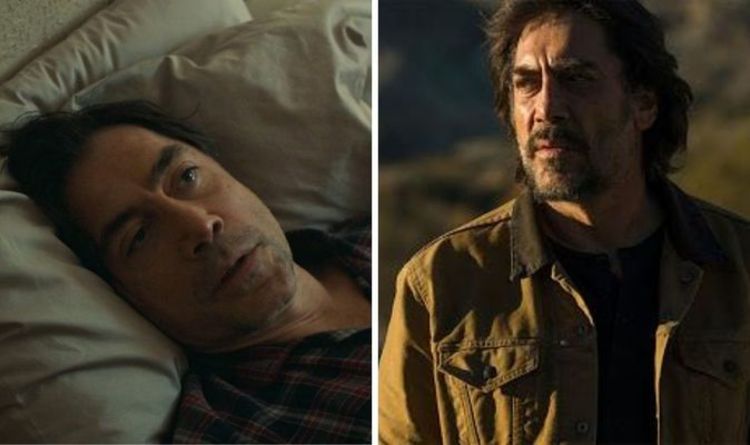 The Roads Not Taken streaming: Is the FULL movie available to stream online? Is it legal?

The Roads Not Taken stars Javier Bardem and Elle Fanning as father and daughter. Their relationship is difficult and, in the course of the film, we discover more about his past, and the roads he did not go down in his life. The movie was delayed due to coronavirus – but will it be available to stream online?

Is The Roads Not Taken available to stream online?

The Roads Not Taken premiered in cinemas across the world in March, however it did not receive its full-scale release due to the COVID-19 pandemic.

Instead, in the USA, the movie was put on streaming platforms, so it is currently available to buy and rent on Amazon Prime.

However, UK fans will not be able to stream it right now, as it is about to have its cinematic release from September 12.

Any website claiming to have the film for streaming or download is illegal, except for the USA Amazon Prime.

The Digital Economy Act 2017 means people could now be handed down a 10-year prison sentence for illegally streaming copyrighted content.

To be sure you’re not watching copyrighted material, you should use legitimate streaming services such as Netflix or Amazon Prime, according to Federation Against Copyright Theft (FACT).

Not only is it illegal to stream films on illegal sites, but it could also be a danger to your computer.

To add a further warning, CEO of FACT Kieron Sharp said: “There are now more ways than ever for consumers to watch movies and TV but not going to legitimate sources to watch new movies is not a grey area: it is against the law.

“As well as being illegal, evidence shows that streaming pirated content is incredibly risky and can expose users to malware and inappropriate content.

“Not only does that deny the best viewing experience, it’s just not worth taking the chance.”

What is The Roads Not Taken about?

According to the official synopsis from Universal, the plot is as follows: “The Roads Not Taken follows 24 turbulent hours in the life of father and daughter Leo (played by Javier Bardem) and Molly (Elle Fanning) as she grapples with the challenges of dealing with her father’s chaotic mental state.

“But as they weave their way around New York City, their ordinary but stressful day takes on a hallucinatory and epic quality, for Leo is seamlessly flowing in and out of two other parallel lives – a passionate marriage with his childhood sweetheart Dolores (Salma Hayek) in Mexico, a life of solitude on a remote Greek island, where a chance encounter with two young tourists unmasks some uncomfortable truths…

“The film weaves a rich, cinematic tapestry as Leo’s parallel lives – visible only to him – gradually unravel in moments of tragedy, happiness, regret and humour.

“It is only Molly who eventually begins to understand his secret selves.”

The Roads Not Taken is out in cinemas on September 12