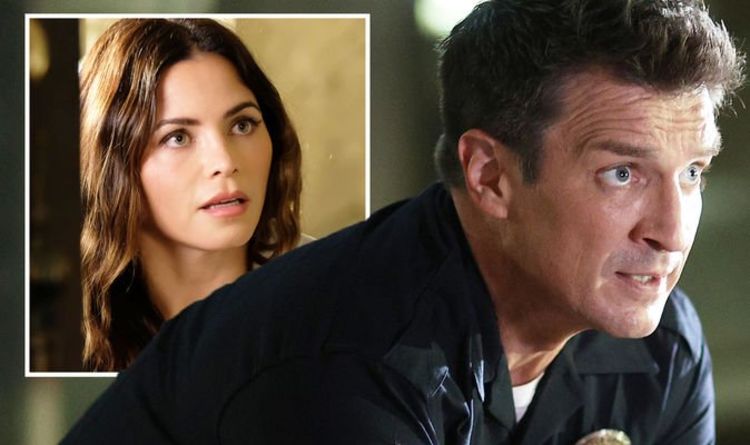 Twitter user @hyjohhny355 reacted: “@therookie I never thought that Bailey was marry or still marry. Why hasn’t she divorce him?

“Nolan was in total shocked at the news. I hope he doesn’t ended it with her,” they feared.

And @jstark804 weighed in: “So in January, we’ve got Lucy asking about Ashley, and asking if they broke up. And we’re learning more about Bailey’s marriage. January 2nd can’t come soon enough. #TheRookie.” (sic)

The Rookie season 4 resumes on Sunday, January 2 on ABC in the USA. A UK release date is yet to be announced.