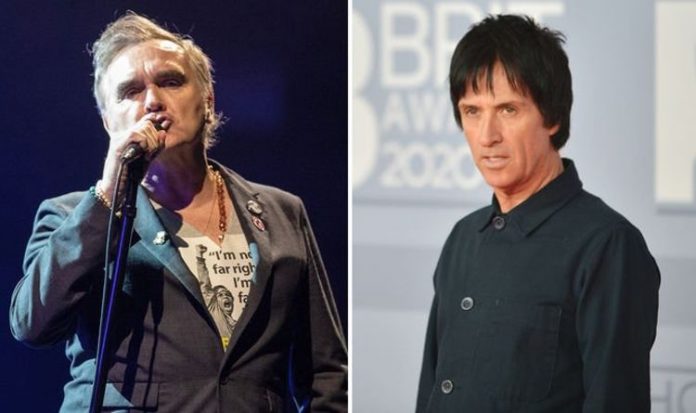 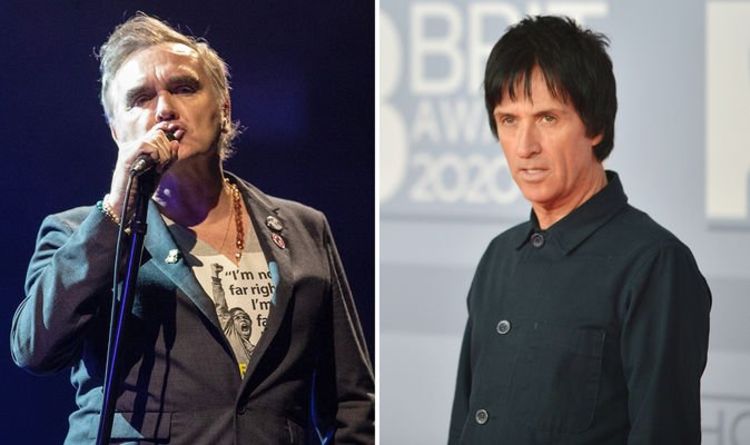 Speaking in a new interview with Uncut, the 58-year-old said: “[The Smiths are] one of the things I’m proudest of. One of the things that I must be proud about – not only myself but the whole group, because that was our MO. Whatever s*** was going on, nothing got in the way of what was coming out of speakers – and there’s a lot to get in the way.

“It’s a simplistic way of putting it, but one of the reasons I’ve been in so many bands was because I wanted to be loyal to them. It won’t come as any surprise when I say that I’m really close with everyone I’ve worked with – except for the obvious one. And that isn’t that much of a surprise because we’re so different, me and Morrissey. But all of these different musicians, I can pick up the phone to anyone, and just pick up from where we left off.

“Everyone I’ve worked with has been great. The only thing that turned to s*** was The Smiths. Which is a shame, but s*** happens. I hate talking about the group I formed in those terms, the group I loved. But, y’know, let’s get some perspective.”

The guitarist, who was promoting his upcoming double album Fever Dreams Pts 1-4, also shared early memories of The Smiths, when the frontman of The Fal tried to initiate a scrap.

The Smiths split ‘bruised me emotionally, it turned to s*** with Morrissey’ – Johnny Marr