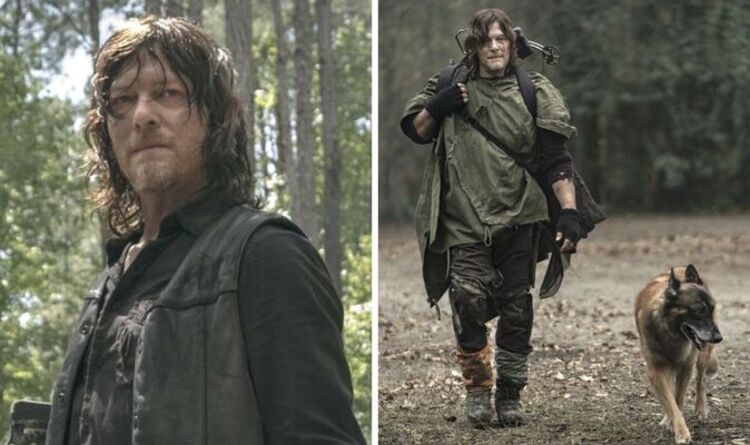 The actor had even been sent fanmail which thanked him for being asexual, even though his sexuality had never been explored on the show.

In 2014, the Comic Creator Robert Kirkman stated: “Daryl Dixon is being somewhat asexual on the show.

Kirkman dispelled any confusion and concluded: “I can make it official, Daryl Dixon is actually straight.”

The Walking Dead season 11 part 2 is available to stream on AMC+. The first of eight episodes will then air on AMC on February 20.

The Walking Dead’s Daryl star hits out at ‘rushed’ romance from AMC series: ‘Thrown at us’