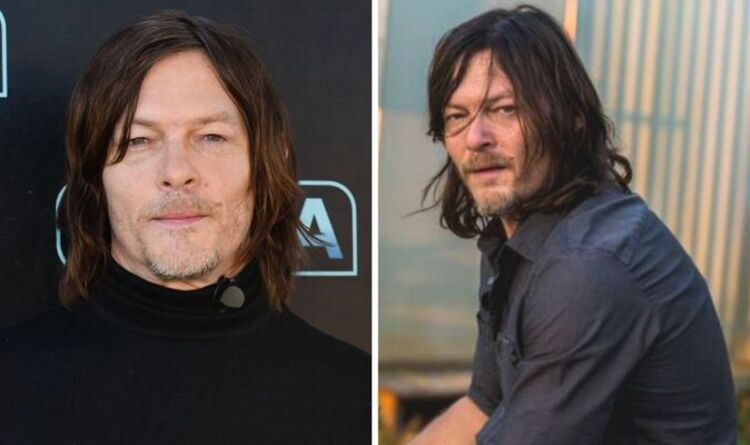 News of his injury was revealed on social media when his appearance at the Fandemic tour was cancelled.

They wrote: “Norman Reedus had to postpone due to an accident while filming.”

However, this wasn’t the first time the actor had suffered an injury on set, as it first happened in 2015 while he was filming ‘Them’.

While filming in a barn, they would have been captured by the camera, then wiped during the editing process and didn’t appear on the screen.

The Walking Dead season 11B continues every Sunday on AMC in the USA and on Disney+ every Monday in the UK.