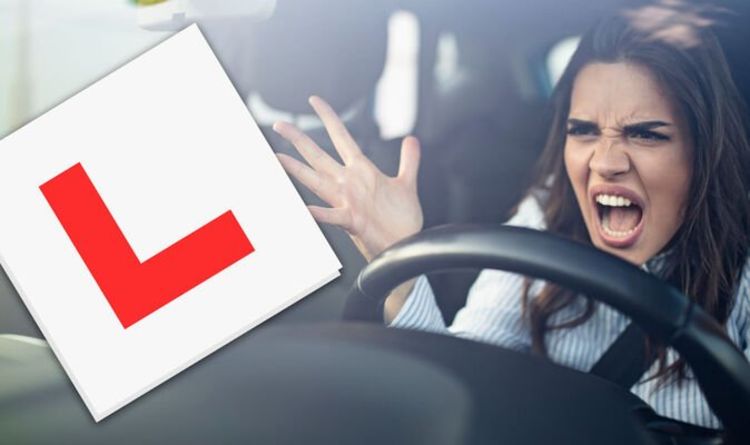 Lewis Hamilton and Max Verstappen, you better watch out! PS4 and PS5 makers Sony has just unveiled a new artificial intelligence (AI) powered driver that is capable of beating the very best in the business. The Japanese tech giant has created a superhuman AI agent which is capable of outracing the world’s very best drivers of hit PS4 game Gran Turismo Sport.

Dubbed Gran Turismo Sophy, this advanced AI agent has been trained through a deep reinforcement learning system, with Sony heralding the project as a “breakthrough” in artificial intelligence.

The AI was trained in three key areas that will come as second nature to many racing game fans, but are more difficult for computers to grasp.

The first of these key areas is race car control, with GT Sophy having to develop a deep understanding of car dynamics, racing lines, and precision manoeuvres to conquer challenging tracks.

Next up is tactics, with the AI having to be capable of making split second decisions in response to rapidly evolving racing situations.

This includes slipstream passing, crossover passes and even some defensive manoeuvres like blocking.

The final key area was racing etiquette, with the AI having to adhere to sportsmanship rules that are highly refined, but are difficult to outline specifically.

This includes avoiding being at fault for a collision and respecting an opponent’s driving line to give them space.

To test the AI’s skills, GT Sophy had to face off against four of the best Gran Turismo Sport players in two sets of tests.

These tests were scored, with Sophy in the first test registered a score of 70 points – whereas the human players hit 86.

But after a few months of training, Sophy was pitted against the best GT Sport players once again.

And this time around Sophy scored 104 points, which was double the human racers’ test score of 52 points.

Speaking about the skills of Sophy, Takuma Miyazono – the FIA Gran Turismo Championships 2020 champion – said: “I completely forgot that I was playing against AI. It was really fun. I want to race with the agent more in the future.”

While Emily Jones, FIA Gran Turismo Championships 2020 World finalist, said: “It was really exciting to see GT Sophy’s racing technique. I got a lot of inspiration from her.”

Hiroaki Kitano, the CEO of Sony AI, said: “Gran Turismo Sophy is a significant development in AI whose purpose is not simply to be better than human players, but to offer players a stimulating opponent that can accelerate and elevate the players’ techniques and creativity to the next level.

“In addition to making contributions to the gaming community, we believe this breakthrough presents new opportunities in areas such as autonomous racing, autonomous driving, high-speed robotics and control.”

The GT Sophy project was revealed ahead of the highly anticipated release date of the next entry in the Gran Turismo series.

Gran Turismo 7 launches on the PS5 and PS4 on March 4 2022, and it marks a return to the classic style of Gran Turismo games, with the previous entry in the series – GT Sport – having a focus on competitive online racing.

While gamers shouldn’t expect to see Sophy AI-powered racers in Gran Turismo 7 when it launches in a few weeks time, the door has been opened to the AI making its debut in Gran Turismo in the future.

Sony has said it’s exploring how to integrate GT Sophy into future releases of the Gran Turismo series.

This AI is a better driver than you: Sony creates world’s best driver ahead of GT7