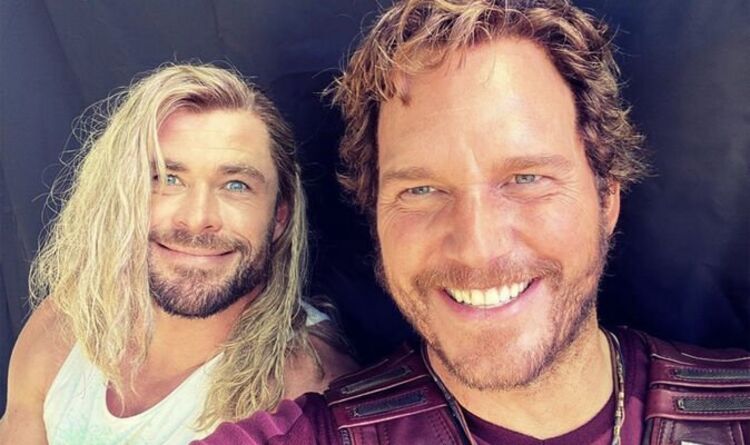 To be honest, we wouldn’t expect anything less from director Taika Waititi, who magnificently rebooted Hemsworth’s Asgardian in a fresh and comic fashion for Thor Ragnarok.

Having returned to helm Thor Love and Thunder, it sounds like he’s done again, although little is known about the film’s plot.

What we do know is it starts with Thor and the Guardians of the Galaxy, who took off together from Earth after the Asgardian god made Tessa Thompson’s Valkyrie the King of New Asgard.

We also know that Natalie Portman’s Jane Foster will become The Mighty Thor and Christian Bale plays the villainous Gorr the God Butcher, whose first look has leaked.