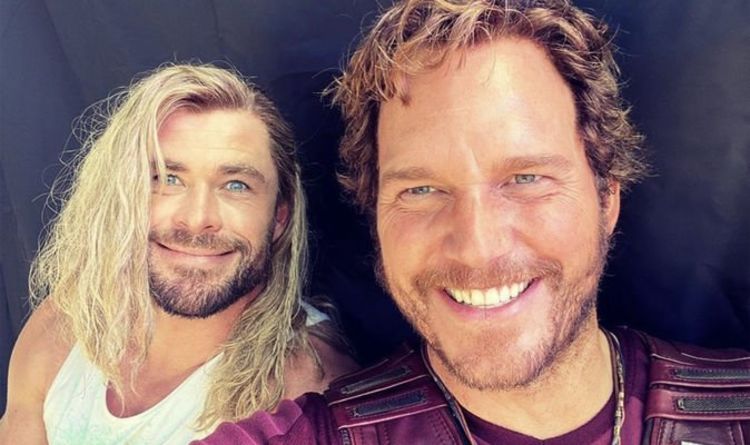 Following Kenneth Branagh’s sunny take on Thor in Chris Hemsworth’s first solo outing as the Asgardian god, Marvel hired Game of Thrones director Alan Taylor for a grittier sequel. However, Thor The Dark World went on to be one of the less fondly remembered MCU outings. The Aussie star knew the character needed a shake-up and Marvel boss Kevin Feige took his chances with zany comic director Taika Waititi to do just that.

Revitalising Thor as a hilarious hero, the cosmic adventure was warmly met by critics and fans alike.

If anything, it’s like Ragnarok was the reboot for the Marvel character, who continued to be the comic relief in Avengers Endgame as Bro Thor.

As a result, it should be too surprising that Hemsworth is the first OG member of the Avengers to get a fourth movie.

Teaming up with Waititi once again, Thor Love and Thunder is set for release in summer 2022.

But this time’s she’s somehow become worthy of the hammer Mjölnir and taken up the mantle of The Mighty Thor. Not only that but Chris Pratt’s Star-Lord and the Guardians of the Galaxy feature in the movie too.

Rumours have been swirling that Thor Love and Thunder will be even more out-there than Thor Ragnarok.

The Marvel artist continued: “So Thor Love and Thunder falls right into that where it’s just pushing the boundaries of what’s comfortable and what should be expected. You’ll be surprised and push these characters and the visuals go along with that.

“I think he said it in some interview where he’s just like, he’s surprised that he’s even… he shouldn’t be allowed to make a movie like this. And I get it. This movie is crazy wild. It’s so much fun. And I simply cannot wait for everyone to see it.

Thor Love and Thunder is released in cinemas on July 8, 2022.