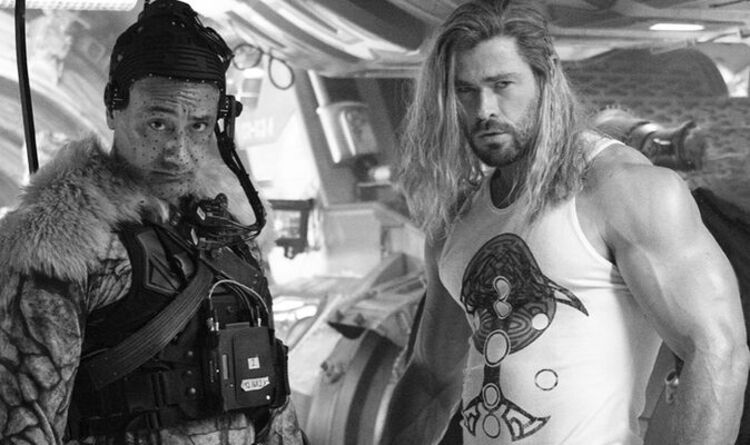 If that wasn’t enough, images of Thor Love and Thunder action figures have leaked, sharing the first look at characters like Christian Bale’s villainous Gorr the God Butcher.

However, what’s even more exciting are the descriptions on some of the toy boxes that tease aspects of the MCU movie’s plot, which can be seen here.

King Valkyrie’s reads: “When a dangerous new visitor threatens the livelihood of New Asgard, King Valkyrie is forced to take up her sword once more to defend her people.”

And Gorr’s says: “Wielding a strange and terrifying weapon, Gorr will let nothing stand in his way.”