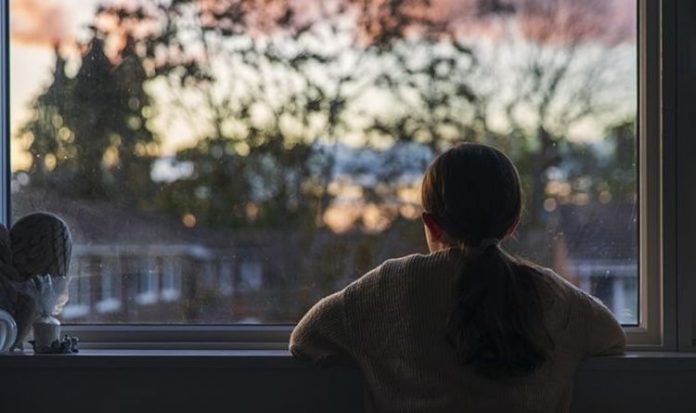 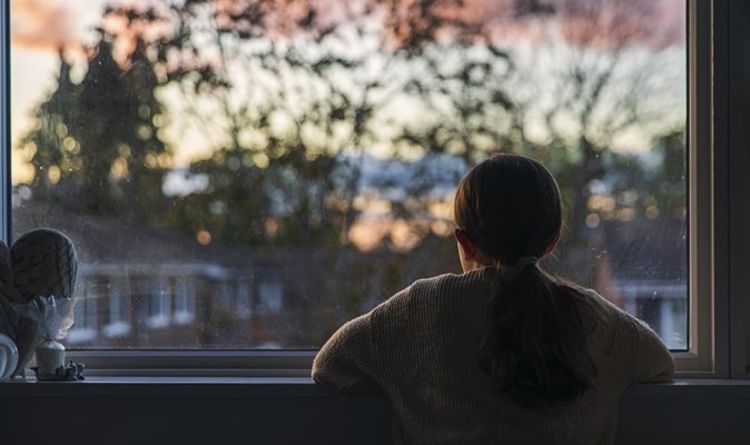 The warning comes as Health Secretary Sajid Javid announced that from tomorrow people aged 40 to 49 will be able to book their third dose of the Covid vaccine. Meanwhile, 16 to 17-year-olds will be able to book a second jab. The move comes as countries in Europe are gripped with chaos as infection rates continue to soar. Over the weekend, Dutch police fired at anti-lockdown protesters in Rotterdam.

And there has been shock at the Austrian government’s announcement that it will make vaccinations mandatory and impose a new national lockdown. Last night, the World Health Organisation said it is “very worried” about Covid on the Continent, with regional director Dr Hans Kluge warning 500,000 more deaths could be recorded by March unless action is taken.

A senior Whitehall source told the Sunday Express that people in the UK are being urged “to do their bit by getting your booster to protect Christmas (as three weeks is needed for immunity)”.

And last night Mr Javid, who himself got his third jab last week, said: “Getting your Covid-19 booster vaccine is the best way to keep yourself and your loved ones safe this winter and will help reduce the pressure on the NHS. While the Government is continuing to monitor a wide range of data to ensure the country remains protected, we have sadly seen a surge in cases in parts of Europe. The most important thing we can do to stop a similar rise in this country is get the jab – so please get your vaccines as soon as you can so we can keep the virus at bay.”

Figures released yesterday show there were 40,941 reported new infections, a 10.7 per cent week-on-week increase. And there were 150 deaths reported, a 5.6 per cent fall in seven days.

Yesterday, Professor John Edmunds, who sits on the Government’s scientific advisory committee Sage, said the UK is unlikely to see a spike in Covid-19 cases like Austria and Germany – but said Europe’s soaring infection rate should be a “warning” and people should get their boosters. Prof Edmunds told Sky: “Frankly, here in the UK, we’ve had high rates of infection for many months now so we’re in a slightly different position to Austria and Germany and so on. I don’t think things will quite happen in the same way here as they have done there. But it is a warning to us. I think it’s pretty clear that immunity does wane. What you see now in central Europe, with the rapid increase in cases, is the importance of vaccination.”

Asked whether the Government should reintroduce control measures, Prof Edmunds cautioned: “They have to look at the potential effectiveness and measure that against the potential cost of some of those things.”

A total of 14 million people in the UK have already received their booster vaccines, securing protection ahead of the winter. More than 50 million first doses (88.2 per cent of the population) and 46 million second doses (80.2 per cent) have also been given. The Government has hailed its booster jabs and second doses programme, saying it “will protect the progress we have already made through our phenomenal vaccination programme, ensuring we can enjoy Christmas safely”.

Vaccines minister Maggie Throup added to the calls for ­people to take up the booster. “We must protect the gains we have made through our vaccination programme this winter,” she said. “Please get your boosters when eligible, and get your first and second doses if you haven’t already, to secure vital protection during the winter to keep you and your loved ones safe.”

Bookings for a third jab can be made five months after the second dose, with vaccination taking place after six months. Among those getting their third jab was ITV morning host Lorraine Kelly. She posted: “Just got my booster! So easy. Please make sure you get yours.” New data last week strengthened the case for the importance of the booster.

The first real-world study on its effectiveness by the UK Health Security Agency shows top-up jabs boost protection back up to over 90 per cent against symptomatic Covid-19 in adults aged over 50. The findings show that two weeks after receiving a booster dose, protection against symptomatic infection in adults aged 50 years and over is 93.1 per cent in those with Oxford/AstraZeneca as their primary course and 94 per cent for Pfizer-BioNTech.

According to the Government, this means people who have had their booster vaccine by December 11 will have very high protection by Christmas Day. But it has refused to rule out another lockdown and other measures, including the introduction of vaccine passports. And Downing Street is coming under increasing scrutiny from MPs over its handling of Covid and threat to use vaccine passports to prevent unvaccinated people going into clubs or large events.

The Pandemic Response and Recovery All Party Parliamentary Group wants to examine the pros and cons of such a scheme, the rationale behind it, along with global emerging evidence as to whether they work. This follows the Scottish government recently admitting it ­cannot prove its use of vaccine passports has had any effect.

MPs have also joined protesters for the Together Declaration opposing medical passports. Former minister Esther McVey, the Conservative co-chairwoman of the group, said: “We need to understand the role these passports would play and hear from Government ministers who support a potential scheme, businesses that would be affected, together with expert opinions of scientists and health experts. We need to look at how the scheme is working in Scotland and understand the implications.”

Labour co-chairman Graham Stringer added: “If the Gov­­ernment wishes to infringe on our freedoms it must have overwhelming evidence to do so. As yet, that evidence does not exist, and it should not be allowed to proceed without it.”

Teenagers aged 16 and 17 who want a second jab and over-40s seeking the booster can book their vaccinations by calling 119 from tomorrow. They can also go to one of many walk-in sites across the country.

Three weeks to save Christmas: UK given grave warning as Covid cases surge in EU

Paracetamol side effects: Do you ‘flush’ after taking paracetamol? Side effect

Nick Knowles 10-month-long health battle – ‘I had it really bad…I...