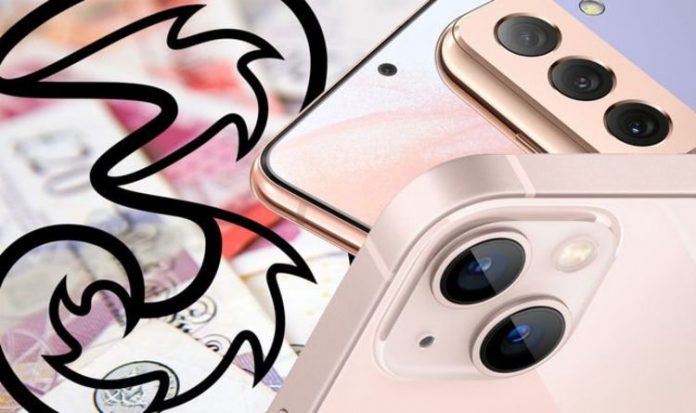 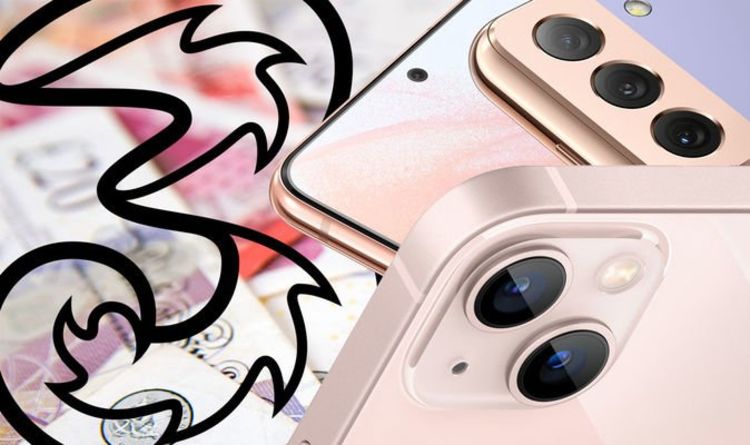 Three Mobile is giving EE, Vodafone and O2 customers a very enticing reason to switch sides. The mobile network is offering a £100 reward, plus six month of half-price line rental to anyone who moves from their network over to Three. This offer is available on a number of popular Samsung Galaxy handsets and iPhones, but these deals won’t be around forever.

Three has confirmed its £100 reward scheme will end on December 12. Of course, with that deadline falling so close to Christmas, you may forget about it entirely (with all the present shopping you have to do) and risk missing out on the saving!

Three is running the offer on a wide variety of phones, including the recently released iPhone 13 range as well as Samsung devices such as the Galaxy Z Flip3, Galaxy Z Fold3 and Galaxy S21 line-up.

Besides Apple and Samsung, Three is also running this offer on other handsets like the recently released Google Pixel 6, the OPPO Find X3 5G, Xiaomi 11T Pro and OnePlus 9 Pro 5G.

“Choose between a £100 Amazon gift voucher or a £100 pre-paid Mastercard. Offer ends 12 December. Voucher will arrive 45 days after purchase.”

If you’re nearing the end of your SIM-only deal, then you can still take advantage of a similar offer that Three is running. If you switch over from a rival provider to Three’s 24 month unlimited data package you’ll get six months half price plus a free gift card, but this time around it’s worth £50 not £100.