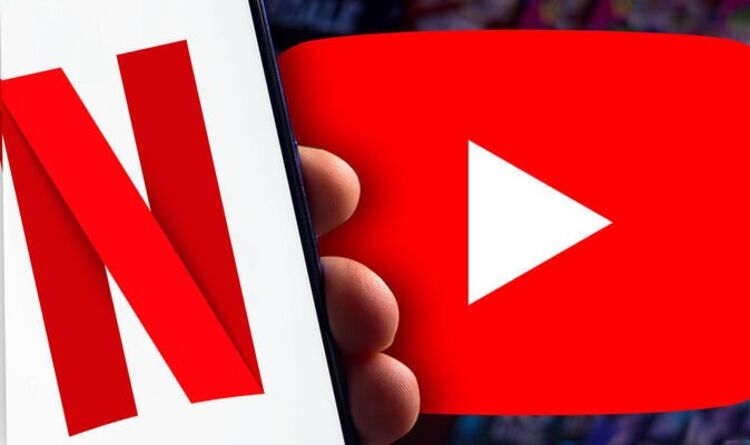 Fed up paying huge monthly fees for access to Netflix? YouTube may have the answer with the Google-owned service now offering popular TV shows and movies for free. From this week, YouTube users will be able to log in and stream nearly 4,000 episodes of programmes including Hell’s Kitchen, Andromeda, Heartland and more.

And that’s not all as there are also over 1,500 movies to binge on with studios including Disney, Warner Bros., Paramount Pictures, Lionsgate and FilmRise all allowing their content to be broadcast via the new services.

YouTube says that films including Gone in Sixty Seconds, Runaway Bride and Legally Blonde are all available now and it won’t cost a penny to settle down for a movie night.

Now, you might be asking that this all sounds too good to be true and there must be a catch?

There are a couple of obstacles for YouTube users to navigate including the fact that this free streaming platform is only currently available in the US – there’s no word on when other territories will join the programme but hopefully, it won’t be long.

Then there’s the fact that everything you watch will be supported by adverts meaning you face sponsored messages right in the middle of a movie binge. Most streaming services such as Disney+ and Netflix offer ad-free viewing but this is why users pay a premium to use these platforms.

If those things don’t bother you then YouTube’s new content is available from this week with more shows being added each month.

“US viewers for the first time will be able to watch full seasons of TV shows on YouTube for free with ads,” YouTube confirmed in a blog post.

“Now you can stream nearly 4,000 episodes of your favorite TV shows, including Hell’s Kitchen, Andromeda, Heartland and more. YouTube also has over 1,500 movies from Disney Media & Entertainment Distribution, Warner Bros., Paramount Pictures, Lionsgate, FilmRise, and more. New titles in March include Gone in Sixty Seconds, Runaway Bride and Legally Blonde, which are now available to stream for free with ads.”

To enhance the viewing experience further, YouTube is promising a streamlined way to navigate this new content. Rich visuals will make it easy to find things to watch and many of the movies and shows are even available to view in full high definition 1080p with 5.1 surround sound audio.

This streaming service is available on web browsers, mobile devices, and most connected TVs via the YouTube app and up to 100 new titles each week.

It’s great news for those in the US and let’s hope it’s so successful YouTube rolls it out across the globe. Watch this space!

Microsoft just scrapped all upcoming Windows 10 updates and nobody knows...

Samsung’s next big TV upgrade is launching soon… is it time...