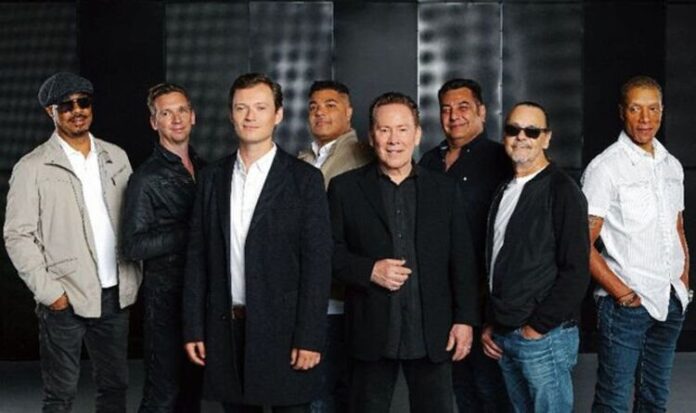 UB40 had a very difficult year in 2021. Not only did frontman Duncan Campbell retire in June following a stroke, but the band’s saxophonist Brian Travers died in August after battling cancer. Then, in November, former vocalist and founding member Astro died too after a short illness. Having pushed on through their troubles, the band are back with a bang as they announce their 2022 Bigga Baggariddim UK and Ireland tour.

The iconic reggae band, formed in 1978, are set to hit the road across the country, hot on the heels of their secret surprise live show at the Commonwealth Games later this year.

The 18-date tour will take place from May 4-June 1, with new dates announced today for December.

The musician had previously supported the group with his fellow Birmingham band Kioko.