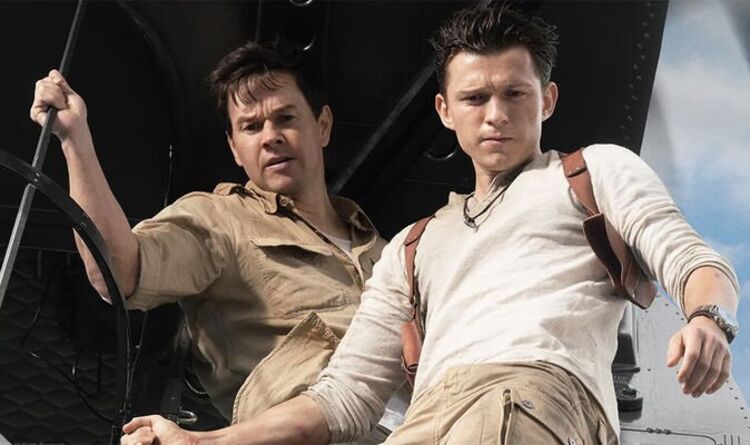 WARNING: SPOILERS FOR UNCHARTED MOVIE AHEAD. Having escaped with their lives and some of the treasure, Nate and Sully flew off into the sunset. But then there was shock discovery for fans at the end of the movie.

It turns out that Nate’s older brother Sam, who had sent the postcards, is alive and in jail.

Holland’s hero thinks he was murdered, but if Uncharted gets a sequel presumably he’ll join his sibling and Sully for more treasure hunting.

And then, after the end of the movie, we were treated to a mid-credits scene that actually partly featured in the trailers.

The scene sees Nate captured by a treasure hunter played by Game of Thrones star Pilou Asbæk in an eyepatch.

After Nate and Chloe survived their skydive and landed out to sea, the treasure hunting rivals came ashore at a beach resort.

Relaxing on a sun lounger was Nolan North who asked the pair what the hell had happened to them.

They explained they’d just jumped out of a plane, to which the video game voice actor said he’d done something similar the other day, in an on-the-nose nod to him being the original Nathan Drake.

Uncharted is out now in UK cinemas and hits US movie theatres on February 18, 2021.