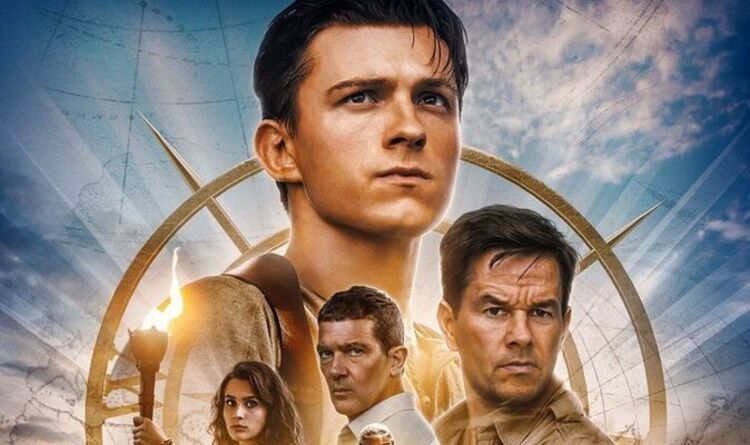 Similarly, the Uncharted developers at Naughty Dog are also hopeful for a sequel. Shaun Escayg, the creative director on Uncharted: The Lost Legacy, gave a big tease for part two while talking to GamesRadar.

The director said: “I think we can say for certain that we can never say never. Yeah. Uncharted is a franchise we love – that the studio loves. I love, and Kurt loves. It’s a world we want to see more of. So I can certainly say that.”

Currently, no sequel has been announced by Sony, with no word from Fleischer on whether or not he will be returning if it gets green-lit. Instead, the director told Digital Trends that he is breaking ground on a Jak and Daxter movie. He said: “I’m actually working on Jak and Daxter, a version of that, for PlayStation, which I think would be really cool to bring to life.”

Uncharted: Will there be Uncharted 2? Everything to know about Tom Holland’s sequel