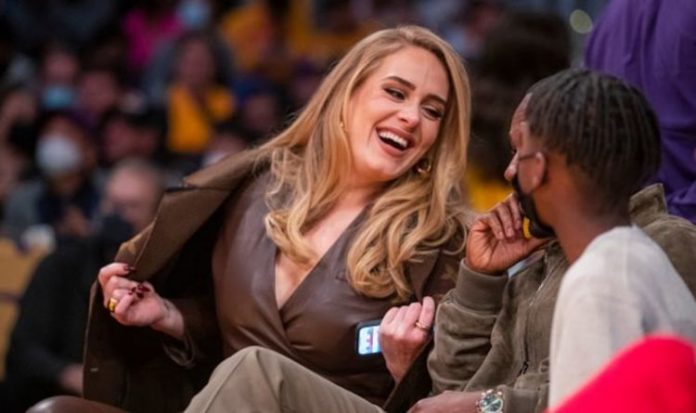 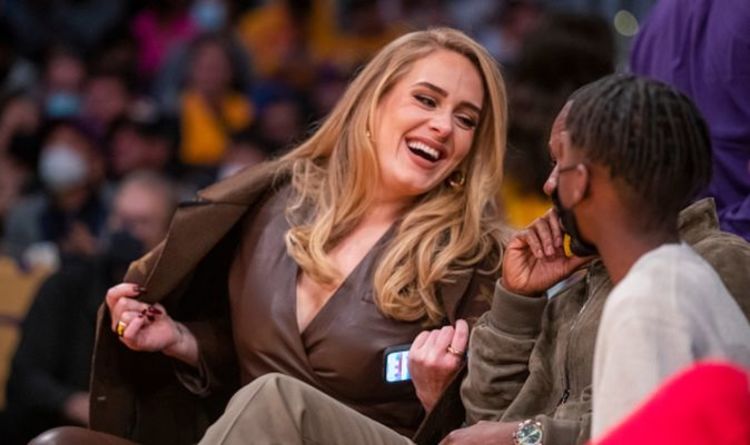 On 4 November, Matt Doran, presenter of Australian Channel Seven’s Weekend Sunrise was flown from Sydney to London to interview the 15-time Grammy award winner. However, during the interview he confessed he had not actually listened to Adele’s latest album which had been sent to him before its release to the public.

Doran has since admitted he missed an e-card with a preview copy of her latest work, and had only listened to the lead single ‘Easy on Me’ off of ‘30’.

Sony are now refusing to release the footage of the chat with Adele which was the singer’s only interview with Australian broadcasters.

Australian media reported that his trip alongside two colleagues to London was part of a rights package that cost the network A$1m, including broadcasting rights to Adele’s One Night Only television special.

He told The Australian newspaper he was “mortified and unequivocally apologetic.”

He added: “It was an oversight but not a deliberate snub. This is the most important email I have ever missed.”

Some reports suggested Adele walked out of the interview, however, Doran said this was not the case.

“In fact, it was the polar opposite. What was meant to be 20 minutes was extended to 29 minutes.”

After the incident he was not seen on air for two weeks, he claims he had not been formally suspended by the station.