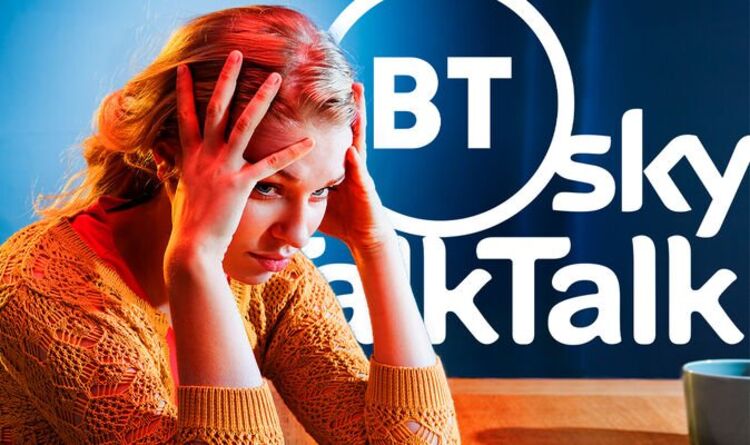 The record surge in inflation has triggered huge price rises for BT, EE, TalkTalk, and Sky broadband customers. However, it has caused an unexpected – and very positive – consequence. Ofcom has increased the lump sums issued to broadband customers when there are issues with your internet connectivity or delivery days.

The voluntary system, which launched back in April 2019, has seen almost all major broadband providers sign up, including BT, Sky, NOW, TalkTalk, Virgin Media, Vodafone, Hyperoptic, EE and Zen Internet. Since Ofcom debuted the compensation system thaw years ago, it required firms to pay customers £8.06 a day for delayed repairs following a loss of broadband (assuming it hasn’t been fixed within two working day). Missed engineer appointments require compensation of £25.18. A delay to the start of a new broadband service required the company to pay you £5.04 a day.

Under the Ofcom-created scheme, the amount that internet providers are required to pay increases each year on April 1 based on the Consumer Price Index (CPI) as measured by October 31 in the previous year. And with inflation rising, Ofcom has increased the amount that broadband companies need to pay-out to customers unable to connect to their internet.

That means, starting from now, broadband providers must pay-out £8.40 a day for delayed repairs after the initial two-day grace period, £26.24 for missed appointments, and £5.25 a day for any delay to the start of your new broadband connection.

Unhappy with your broadband? You can unlock record REFUNDS under new rules

Get Google Chromecast for under £3 with this Black Friday hack...