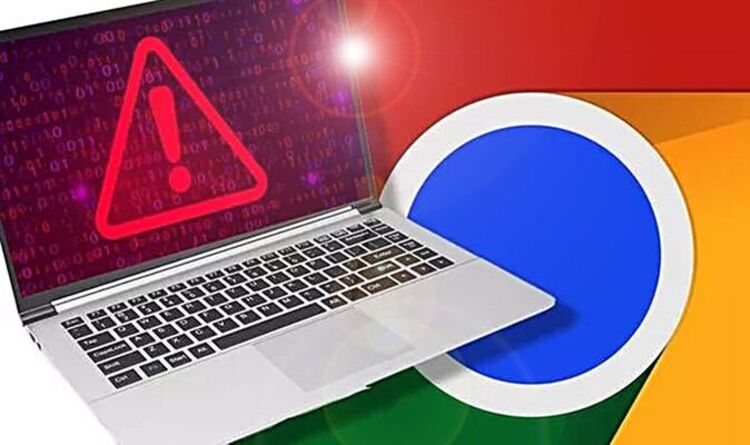 All Chrome users are being urged to make sure their web browsers are fully updated to the very latest version. The urgent warning comes from the security team at Google after the discovery of a new threat that could leave the hugely popular software, which is used by over a billion people worldwide, open to attack from cyber thieves.

The reason that this latest threat is so significant is that it’s been handed the dreaded ‘zero day’ rating. If you haven’t heard of this phrase then it’s one to take very seriously as it means it’s possible – and very likely – that the bug is already known to criminals and is being used right now.

The fact that this bug has the ‘zero day’ rating is why Google has pushed out the Chrome upgrade so rapidly as, once the browser is updated, it will stop cyber thieves in their tracks.

Confirming the upgrade, Google said: “The Stable channel has been updated to 99.0.4844.84 for Windows, Mac and Linux which will roll out over the coming days/weeks. This update includes 1 security fix. Google is aware that an exploit for CVE-2022-1096 exists in the wild. We would like to thank all security researchers that worked with us during the development cycle to prevent security bugs from ever reaching the stable channel.”

The firm won’t disclose more details about the flaws until it’s certain that the majority of users have upgraded their web browser, but it’s clearly serious so don’t delay in making sure your PC is up to date.

“Access to bug details and links may be kept restricted until a majority of users are updated with a fix. We will also retain restrictions if the bug exists in a third party library that other projects similarly depend on, but haven’t yet fixed,” Google confirmed.

If you use Chrome then it’s worth checking that your Windows 10 PC, Mac or Chromebook is running the latest software. To make sure things are fully up to date, simply launch your browser, head to Chrome in your menu bar and tap “About Chrome.”

Here you’ll see which version of Chrome you are running and whether things need to be updated. If you’re not running the latest version you’ll be asked to upgrade and then restart your software.

Samsung will pay YOU when you buy its Smart TVs, Galaxy...