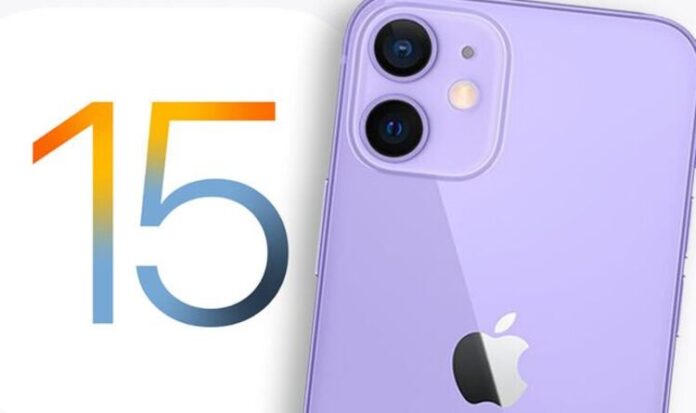 If you own an iPhone it’s a good idea to head to the settings menu and tap the software update button. Apple has just announced the release of its latest iOS 15.4 update which includes an abundance of new features that definitely make it worth the time installing. Perhaps the most useful change coming to the iPhone is the ability to unlock the screen with Face ID even when wearing a mask.

Until now, Apple’s clever facial recognition has struggled to grab enough data when users have a covering over their mouths but iOS 15 fixes that and should end the nightmare of having to constantly take off the mask to check emails or send a text.

Apple says that once Face ID is enrolled the iPhone can now recognise the unique features around the eye area to authenticate.

And the best part is, this is still secure enough to make payments with Apple Pay and autofill passwords in apps and the Safari web browser.

Although this is great news, it is worth noting that the update only works on the iPhone 12 and iPhone 13 range and not models made before 2020.

Along with that update to Face ID, there are also 37 new emojis arriving in this update and users can now choose separate skin tones for each hand in the handshake emoji.

If you’ve been using Apple’s SharePlay feature to interact with friends and family over video calls you’ll now find it easier to use this function as it can be launched directly within supported apps.

Finally, there are other new features including being able to securely download and store verifiable COVID-19 vaccination, lab results, and recovery records in the Health app.

To take advantage of this update you simply need to head to the Settings on your iPhone then tap General and Software Update.

iOS 15.2 is around 1.3GB in size so make sure you are near Wi-Fi before trying to install it.

Along with iOS 15, Apple has also released updates for the iPad and Macs. This software upgrade finally brings Universal Control to these devices.

Announced last year, this feature basically allows Mac and iPad owners to seamlessly move across devices using one mouse and keyboard without needing to dig into any complicated settings. You can even drag and drop files across multiple screens or sketch a pic on your iPad and swipe it across to your Mac.