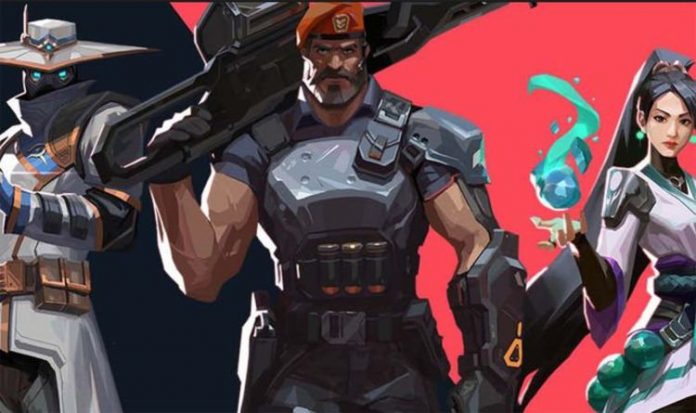 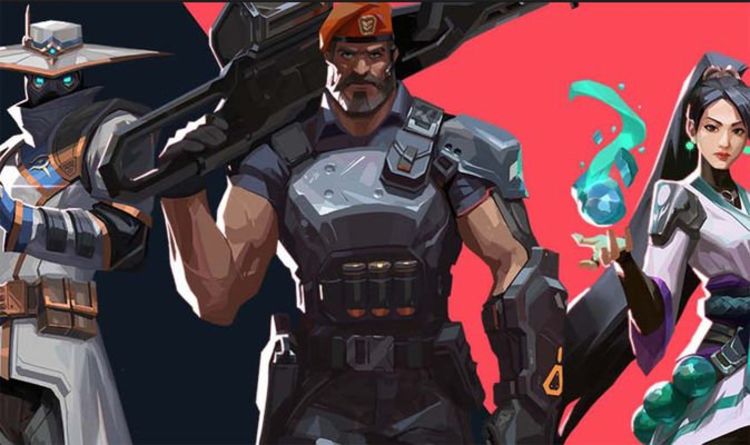 Valorant fans can download a brand new update on PC.

Raze’s Blast Pack, for example, has been tweaked to make it more balanced when in lethal range.

The Guardian weapon has also been buffed: “We don’t think the Guardian can (or should) compete directly with the Phantom or Vandal.”

“But we’d like it to have a place where players can feel good opting into the gun at the new price, is a competitive purchase in certain economic circumstances or map scenarios, and isn’t as punishing when an enemy gets close!”

The other major change ties in to map rotation and matchmaking. Players should now encounter more maps when waiting for games.

“It’s happening! The possible pool of maps you can get placed on is now ‘pseudo-random’ rather than pure random.

“What that means is if you just played, say, Haven, the matchmaker will deprioritize that map in your next game.”

You can see the full list of Valorant patch notes below…

• Initial damage reduced to 15 with a .2 meter inner radius, falling off to 5 minimum damage

• Once the satchel lands, it arms after .5 seconds, increasing it’s max damage to 50

• Shooting the blast pack causes it to detonate, dealing its current damage amount

• Satchel no longer does damage allies

• We don’t think the Guardian can (or should) compete directly with the Phantom or Vandal but we’d like it to have a place where players can feel good opting into the gun at the new price, is a competitive purchase in certain economic circumstances or map scenarios, and isn’t as punishing when an enemy gets close!

• Matchmaking queue for all modes has been updated to measure all your recently played maps, throughout all modes, so that for any given queue you:

• Full screen blind for observers can be turned back on in the options, for all you masochists

• There was a bug in which upgrade Prime levels (2–4) were not playing the correct tracers, sound fx, and other VFX

• Fixed a bug where the End of Game screen would display a “Still processing” message, and then wouldn’t show that match in your Career tab