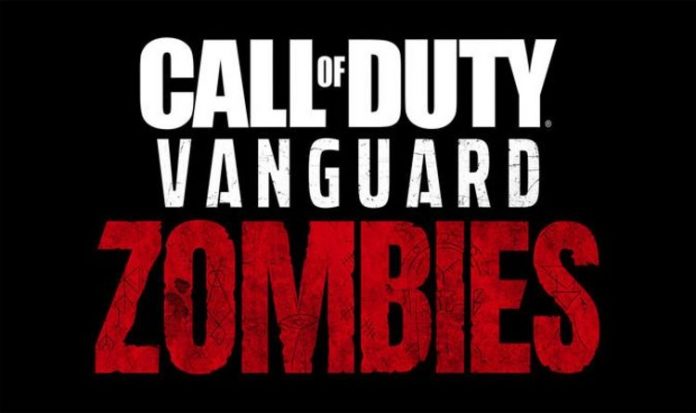 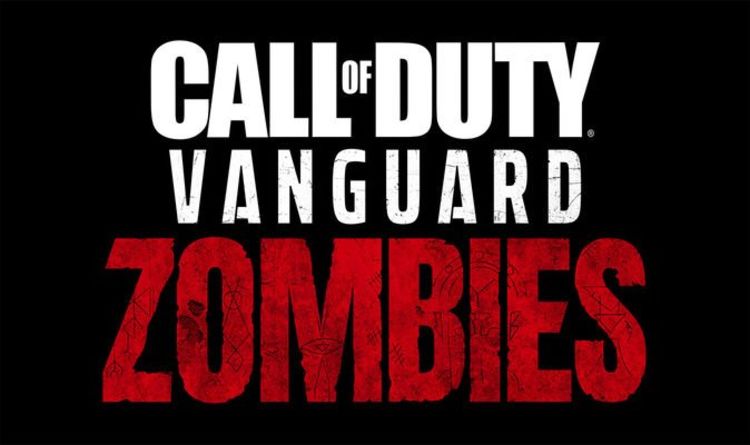 Developers Treyarch has confirmed that they have a lot of exciting plans ahead for Vanguard Zombies, including new support weapons and survival gameplay for Shi No Numa.

This will all be going live as part of a big package covering Call of Duty Vanguard and Call of Duty Warzone later this week.

The release date has been set for 5am January 12 for many gamers, although it won’t include all the promised new features.

Sledgehammer Games has confirmed that it won’t have the dedicated server pause option available for fans this week, explaining in a new statement:

“Let’s be honest… moving Zombies to an infrastructure hosted entirely on dedicated servers for the first time in a new engine hasn’t been a seamless experience.

“In the past, traditional Zombies lobbies ran on player-hosted servers, which were often prone to a myriad of issues, depending on the player’s connection and several other factors. While the gameplay experience should now be smoother across the board for matches of all sizes on dedicated servers in Vanguard, the process of pausing said servers for Solo and single-player Private matches isn’t as simple as flipping a switch.

Sledgehammer also has big plans for the the new survival gameplay, telling fans this week:

“Step through to travel to the Void in “Shi No Numa,” where you’ll advance through rounds by defeating increasingly difficult endless waves of the undead, just like in traditional Zombies from previous games.

“Clear the current wave of zombies, and the round goes up. Upgrade your weapon at the Pack-a-Punch machine, grind those camos, and survive as long as you can. You know the drill.

“Once you’ve completed 3 rounds in the Void, you’ll be faced with two choices: Flee or Survive. If you choose to stay and fight, you’ll earn 5,000 bonus Essence for every 3 rounds you survive in the Void.

“If you make it through 12 rounds or more, you’ll earn a unique reward that prevents your Perks from dropping below Tier II whenever you go down for the rest of the match! Survive long enough, and you might even discover new details about where the story’s heading next.

“Once the portal to the Void has been opened, it will never close during your match. When you’re ready to head back to Stalingrad to upgrade your Perks and Covenants, you can leave after surviving 3 rounds and return at any time.”