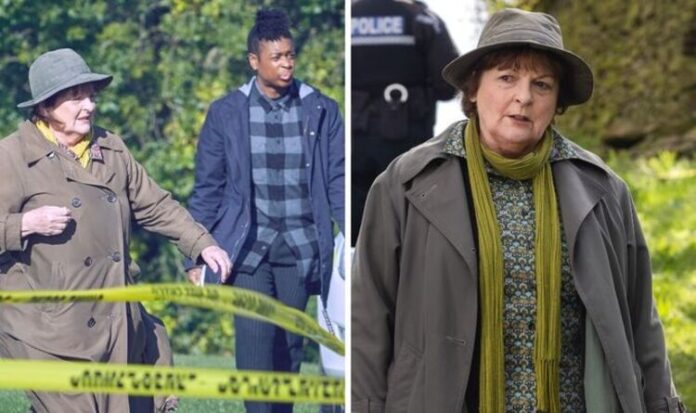 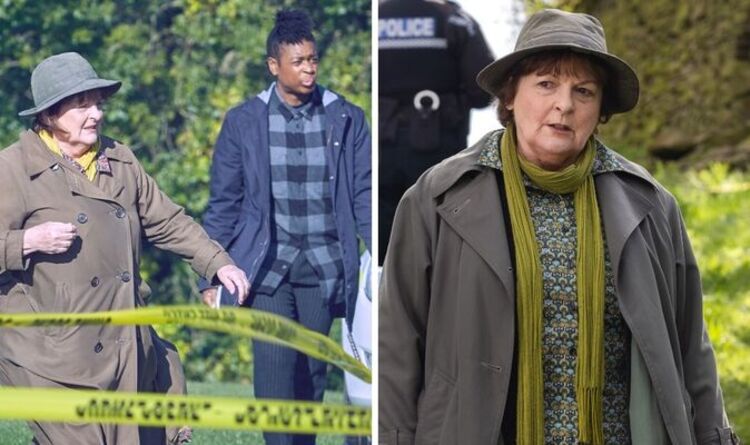 Ibinabo Jack joined the cast of Vera in 2018 and has played DI Jac Williams ever since. The detective has quickly become a firm favourite with ITV fans, and she is usually found in the office working alongside DC Mark Edwards (played by Riley Jones). While the duo are doing the background work for a murder, Vera (Brenda Blethyn) and her sidekick Aiden Healy (Kenny Doughty) are usually out at the scene and interviewing witnesses.

The ITV cop drama began in 2011, and Brenda has played DCI Stanhope ever since.

Fans originally saw the detective with her sidekick Joe Ashworth (David Leon) until he was replaced by Aiden Healy in 2014.

However, in an exclusive interview with Express.co.uk, the actress who plays Jac Williams has discussed how she landed the role in the ITV drama.

She went on to detail her first-ever scene with Brenda and how it didn’t go to plan.

The West End star added: “So, I got on set, and I was doing this scene and it was an intimate scene and I’m projecting [my voice].

“Brenda took me to one side and said, ‘You don’t need to project because you’ve got a microphone on’.

“That has been the hardest thing I think making things look naturalistic by not turning my body outwards to present like you have to do on stage because it’s not flat facing.

“So yeah, that was my first ever day in the Land Rover with Brenda and she had to tell me not to project.”

Filming for series 12 of Vera is currently underway as the cast has been spotted in Newcastle and Northumberland.

However, viewers are still waiting to watch the final episodes of series 11.

Filming for the latest series was put on hold due to the coronavirus pandemic, this meant ITV bosses were forced to spread out when the episodes would air.

While four of the episodes have aired already, the final two are yet to be broadcast.

Vera is expected to air later this year on ITV.