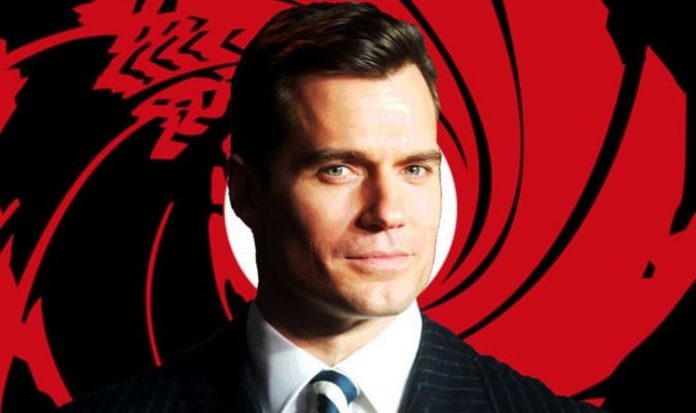 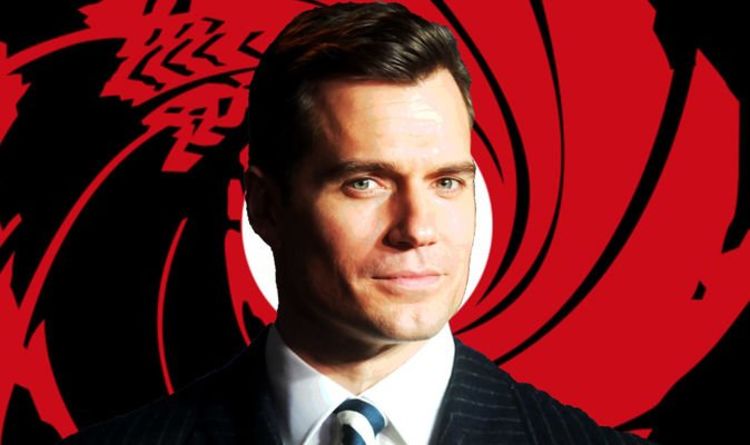 He was asked about reports he was a front-runner to replace Daniel Craig, and to follow up on comments he made last year when he said: “If Barbara [Bond producer Barbara Broccoli] and Mike [co-producer Michael G Wilson] were interested in that, I would absolutely jump at the opportunity.

“At this stage, it’s all up in the air. We’ll see what happens. But yes, I would love to play Bond, it would be very, very exciting.”

Since then Craig’s final outing as 007 in No Time To Die has coem and gone.

So, has Cavill been in touch with Broccoli and Wilson?