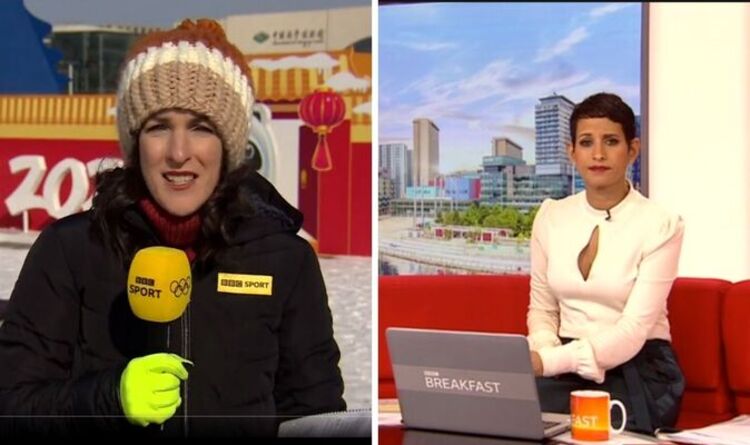 However, she later revealed a crew member teased her about her choice of hat, adding: “But my sound man here, Graham, he’s very rude about my bobble hat.

“He says it makes me look like my head is the shape of a mushroom. But I’m loving them, it’s freezing out here.”

Jon Kay, Naga’s co-host tried to reassure Katherine by telling her: “I’m a fan of that one, actually!