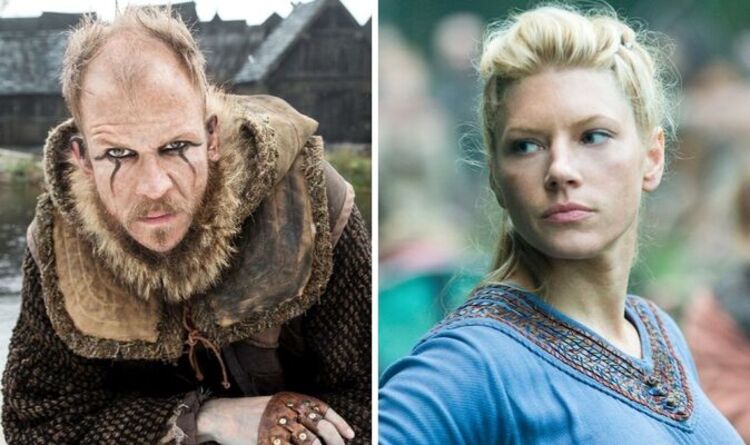 She also appeared alongside Sean Penn and Josh Brolin in the recent drama film, Flag Day.

Vikings’ Netflix successor has already been renewed for a second or third season, so history buffs can still look forward to more mediaeval action despite Lagertha and Floki’s stories coming to an end.