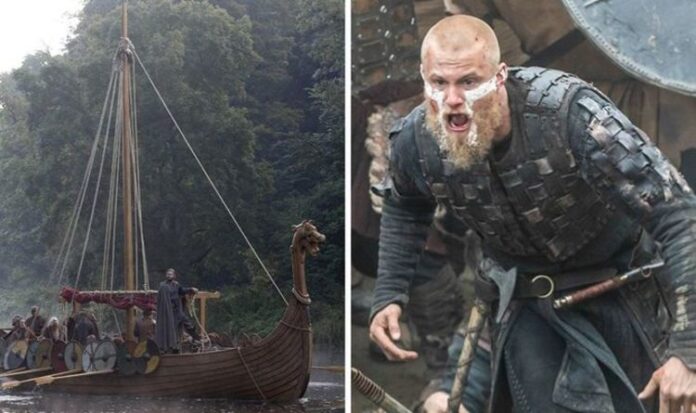 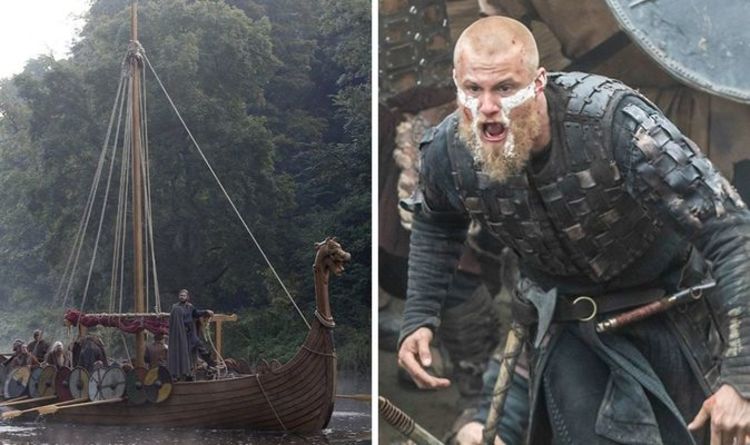 “Not trying to be picky, but ships have it on starboard. Even the word starboard comes from the Vikings.”

Throughout the series, Vikings fans have frequently picked up on several historical errors, from minor character mistakes to glaring issues that threatened to completely upend the show’s whole timeline.

Some fans may choose to believe that unconventional boatbuilder Floki (Gustaf Skarsgård) simply decided to do away with traditional Viking methods when constructing these particular vessels.

However, more critical viewers would agree this explanation is far too convenient, and sadly had to chalk this mistake up to a simple instance of poor research.

Vikings seasons 1-6 are available to stream on Amazon Prime Video.