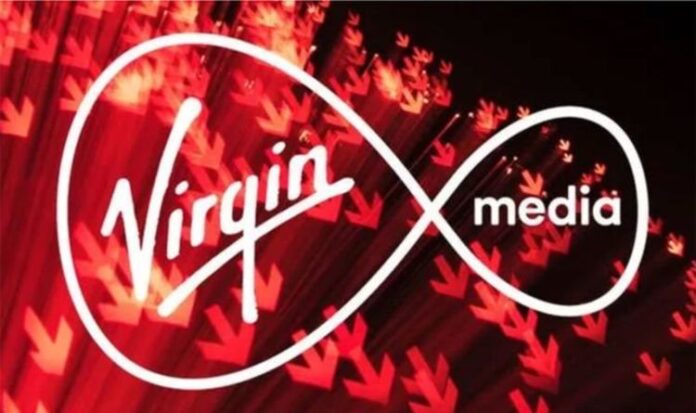 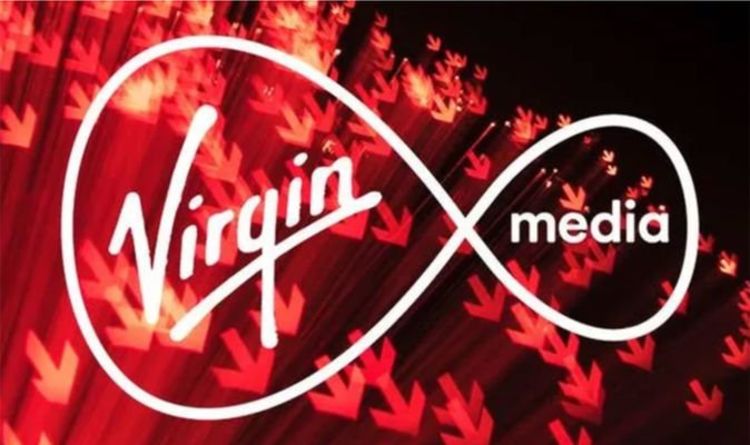 Thousands of Virgin Media broadband users appear to be facing a frustrating morning. The popular Internet Service Provider (ISP) began suffering from issues at around 8:10 am with the problems currently ongoing.

Issues are flooding in from across the UK with Downdectetor, a service that monitors web outages, showing over 1,500 reports and counting.

Problems appear to have hit parts of Scotland and the north of England with users confirming that the service is down in areas including Wigan, Carlisle, Hamilton and Glasgow. To make matters worse it also seems that Virgin’s status page, which reveals how its services are performing, is also down.

SPeaking on Downdetector’s forum page, one user said: “Very intermittent in Carlisle, connection is up and down like a yo-yo at the moment. Something isn’t right even though you say “everything is fine” it clearly isn’t!”

Whilst another added: “Glasgow area is terrible this morning. Outlook with a warning triangle unable to connect and web pages won’t open.”

Along with the mentions on Downdetector, Virgin users have also taken to Twitter to vent their frustrations with one customer saying “@virginmedia is there any work going on in West lothian, Internets down and the service page said its working properly here.”

Whilst another added: “Spoke to customer service their systems are down so can’t run tests…told me it wasn’t a wide outage though.”

Virgin has now confirmed that there is an issue with the firm telling Express.co.uk: “We’re aware of a fault affecting broadband services for some of our customers. We are working as quickly as possible to restore services and apologise to those affected.”

It does appear that this is not a full UK outage only certain areas are affected.

If your Android smartphone is on this list, Google thinks you’re...