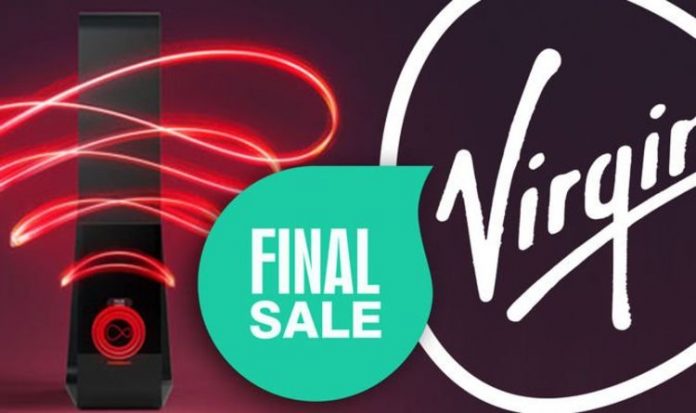 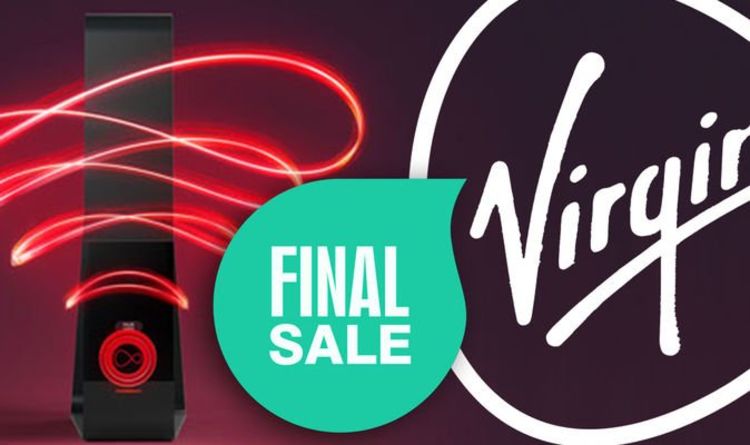 It’s not often that Virgin Media offers customers some really huge broadband price cuts but that’s exactly what anyone signing up today will be treated to. The telecoms firm has slashed the cost of its fast fibre internet access with things now starting from just £25 per month for a speedy 100Mbps connection. At that rate, you could download a full HD movie in around 10 minutes. Virgin’s M100 usually costs a hefty £44 per month so this deal actually saves over £300 during the 18-month contract which is a pretty impressive discount.

If 100Mbps sounds too slow for your Netflix bingeing family, then there are other deals to be grabbed including Virgin’s M200 (208Mbps speeds) service for £31 or much faster M500 (508Mbps speeds) broadband for just £43 per month.

Those opting for M500 will find that same blockbuster movie arrives on their TV in around a minute and a new PS5 title could be whizzed to the console in just 14 minutes – that’s around 90 minutes faster than the current UK average.

There is a £35 setup fee to pay but other than that these are very good savings that beat most of its rivals. As an example, Sky is offering slower 59Mbps speeds in its sale for £25 per month.

The only catch that you need to be aware of is that Virgin’s Black Friday deals will end tomorrow, Monday November 29, so there’s not long left to make the decision and get signed up before things go back to the full price.

Along with that broadband deal there’s another tempting Black Friday treat with Virgin giving away a 43-inch LG Smart TV worth over £350 to those who upgrade to its telly bundles. The deal, which started on Black Friday itself (November 26) but runs until tomorrow, November 29, 2021, is available to anyone who signs up to the Bigger Bundle + Movies, Bigger Bundle + Sports, Bigger Bundle + Sports and Movies, or the Ultimate Volt Bundle. All of these packages arrive with the latest Virgin Media TV 360 set-top box, dozens of paid-for channels, and speedy internet to stream from Netflix, Prime Video and more.

The free 43-inch television is from LG and boasts all of the trimmings you’d want with a modern Smart TV. That means it supports up to 4K Ultra HD picture quality – perfect as Virgin Media’s TV 360 box is also capable of streaming movies and boxsets in that ultra-crisp format too. The LG-designed telly would usually set you back £369. If Virgin Media runs out of stock due to unprecedented demand for the offer, it has pledged to send out “products of equivalent value”. In other words – you’re still going to get a free television.

Apple’s new iPhone 13 can be pre-ordered today and it looks...