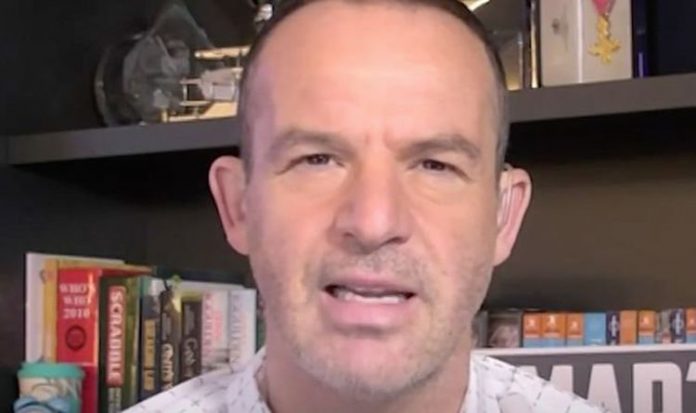 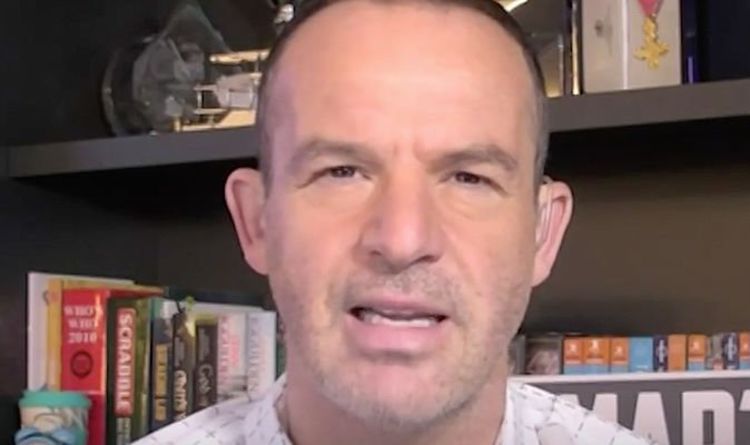 Martin Lewis warned Britons could see the cap rise by a staggering 51 percent, leaving thousands of Britons facing annual energy bills of up to £1,925. Mr Lewis insisted the Government still has “a window” to intervene and avoid the “catastrophe” he insisted the UK is on the brink of. Speaking to Lorraine Kelly on her daily show, the money expert said: “It’s just going to be very, very hard.

“I have to be careful not to be too political but I absolutely think political intervention is very much needed or we’re walking into a catastrophe where it is not an exaggeration to say there are people in the country who will be choosing between heating and eating come April.

“And that price cap, which isn’t really a price cap by the way, it’s a cap on rates – there’s no maximum amount you can pay.

“People often quote this number 1277, £1,277, that is what the cap would be for someone on typical use but use more, you’re higher, use less, you’re lower.

He continued: “I remember last June when I was presenting GMB speaking to the energy minister saying there was a crisis coming and just getting batted off.

“What you have to understand is the position we are in today is that we are pretty solid what is going to happen on April 1.

“This is all about the price cap. The energy price cap that 61 percent of homes in England, Scotland, and Wales are on.

“You will be on it if you are one of those couple of million people whose energy firm has gone bust and automatically moved elsewhere.”

READ MORE: ’94 is a good innings’ Lulu speaks of her terror at working with Sidney Poitier

Labour has been clamouring for the Government to cut VAT on energy bills in a bid to reduce costs.

While Michael Gove did not rule out the suggestion as an option, he said it was important to “look at a range of options” and said there was already support in place.

But he said: “I think we should always seek to cut taxes where we can but also it’s important when we are providing support for people that we also target it most on those who need it most.”

Asked if therefore cutting VAT on energy bills was something he would support, Mr Gove said: “Well, you know, in my view, the more we can cut taxes the better, but at this point, I think that the prudent and the responsible thing to do is to recognise that we need to take a balanced approach and a balanced approach means that when we can support, we provide support most for those in the most difficult circumstances.”