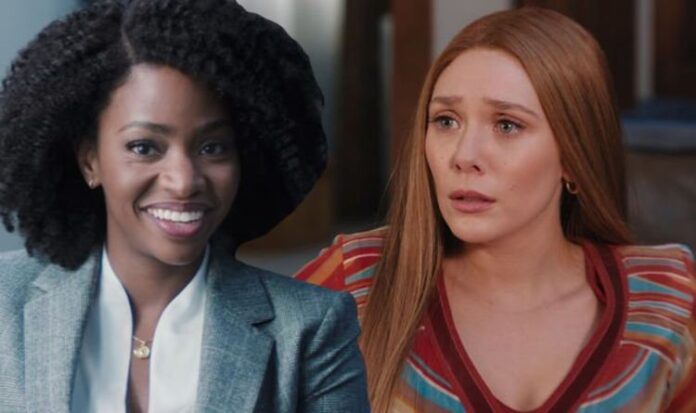 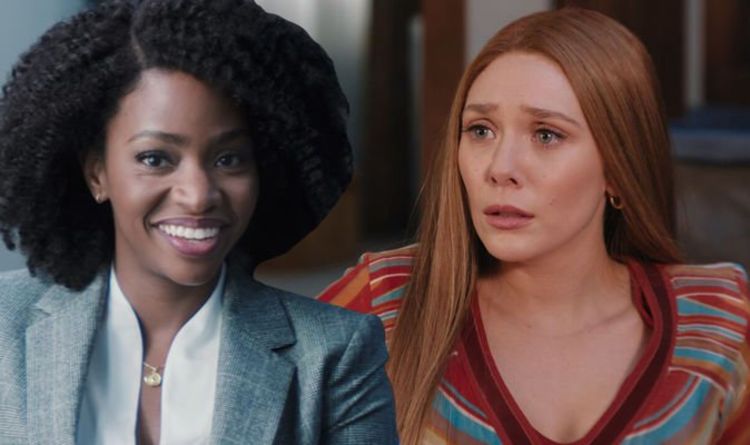 Episode six of Disney Plus show WandaVision came out today and delved deeper into the nature of Scarlet Witch’s (played by Elizabeth Olsen) powers. Episode five’s cliffhanger brought Wanda’s late brother Pietro back to life but with a new face (Evan Peters) and this week the consequences of her abilities were explored.

She said the cells in Monica’s body were “changing on a molecular level”.

While Darcy didn’t know what was going to happen if Monica entered the forcefield again, she guessed it would be bad news.

By the end of the episode Scarlet Witch had engulfed the S.W.O.R.D. camp outside of Westview entirely by expanding her hex field.

In the Marvel comic books Wanda is responsible for wiping out the mutant gene in an event called “House of M”.

But one well-established theory surrounding TV show WandaVision is that the Avenger will enact a “reverse House of M”, creating the mutants instead of eradicating them.

Marvel Studios recently bought Fox Studios, who hold the cinematic rights to the X-Men – meaning they are on their way to the Marvel Cinematic Universe.

Reed Richards (Mr Fantastic of the Fantastic Four) is a prominent astrophysicist who has not been introduced in the MCU just yet.

If he arrives in WandaVision he may develop his signature stretchy powers by being trapped in Wanda’s hex.

Meanwhile, the S.W.O.R.D. agents investigating Wanda and her abilities have frequently commented on how unexpectedly powerful the Avenger is.

The extent of Scarlet Witch’s powers were alluded to in the fifth episode when Monica mentioned her battle against Thanos (Josh Brolin).

During the battle Wanda levitated the Mad Titan and ripped his armour off.

After realising he was going to lose the fight and potentially his life Thanos ordered missile barrage from his spaceship.

This blitz was the only reason Wanda lost her fight against Thanos, who had all of the Infinity Stones at the time.

Considering Wanda displayed such a supreme amount of power in Avengers Endgame, the possibility of her creating an entirely new species isn’t that hard to believe.

WandaVision is available on Disney Plus now.