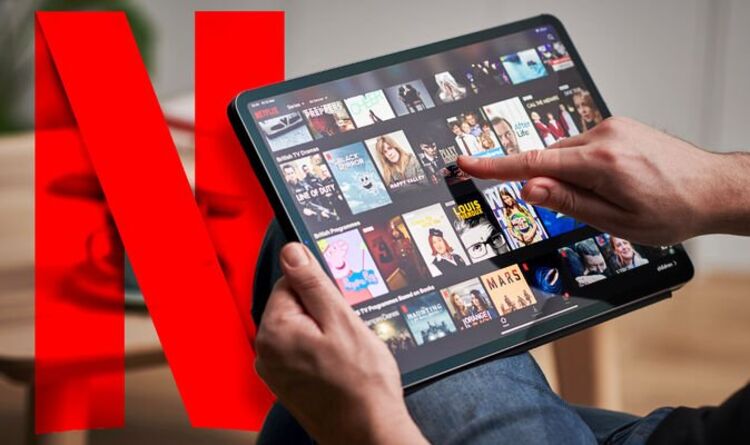 Netflix clearly believes that data-gathering is an important aspect of its anti-piracy efforts. The job listing mentions the need for the successful candidate to gather data on pirate streaming sites, other illicit platforms (like torrent repositories, so-called Kodi Boxes), and cyberlockers. The MPA successfully lobbied the High Court to automatically block a cyberlocker for the first time in the UK back in February.

MixDrop, which enjoyed almost five million visits each month, allowed users to share files online via a cloud-based locker, similar to the functionality found with Microsoft OneDrive, Google Drive, DropBox, and more. However, MixDrop had developed a reputation for sharing Hollywood blockbusters, boxsets from Netflix, Prime Video and Sky TV at no cost. Following the ruling from the High Court, the biggest broadband providers in the UK – like BT, Sky, EE, Virgin Media, TalkTalk and Plusnet – will now automatically block the website for all customers.

Watch free Netflix online? Here’s how the company is ramping up its efforts to stop you