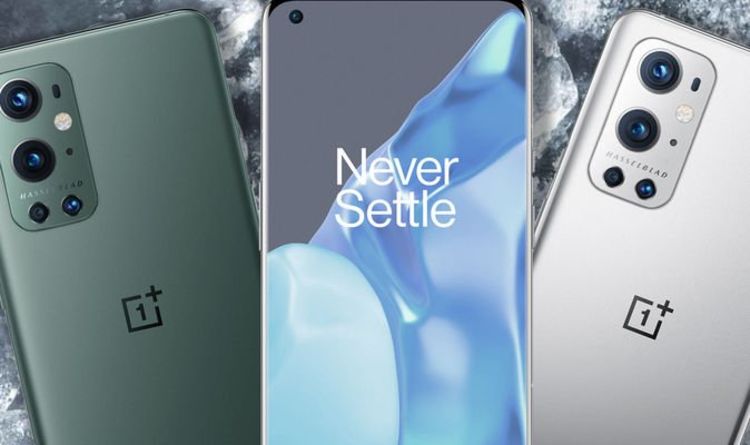 Samsung might make the most popular Android smartphones on the planet but one of its biggest rivals is giving fans a very tempting reason to make the switch. OnePlus has a long tradition of shaking up the market with the Chinese firm launching numerous feature-packed phones that cost considerably less than the competition.

If spending over £600 on a phone feels a bit too much for your wallet to bear then there are plenty of other options from OnePlus with the company also offering £200 off the OnePlus 8T and £130 off its budget-friendly OnePlus Nord.

That discount means you can pop this phone in your pocket for just £329.

As a quick reminder, the Nord features a 6.44-inch screen, a quad-rear camera and there’s even a dual-lens snapper on the front for improved selfies.

This device also features a huge battery and fast charging which will give you a day’s power from just 30 minutes in the plug.

Here are all the deals available from OnePlus at Amazon

If you’d rather buy your smartphone on contract then don’t panic as Three Mobile has offers on some OnePlus devices.

The UK network is offering the OnePlus 9 Pro for £24 per month for the first six months, followed by £48 per month. This contract includes unlimited minutes, texts and 100GB data.