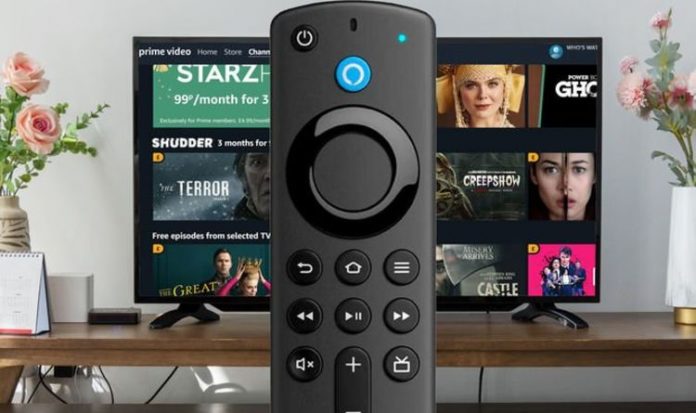 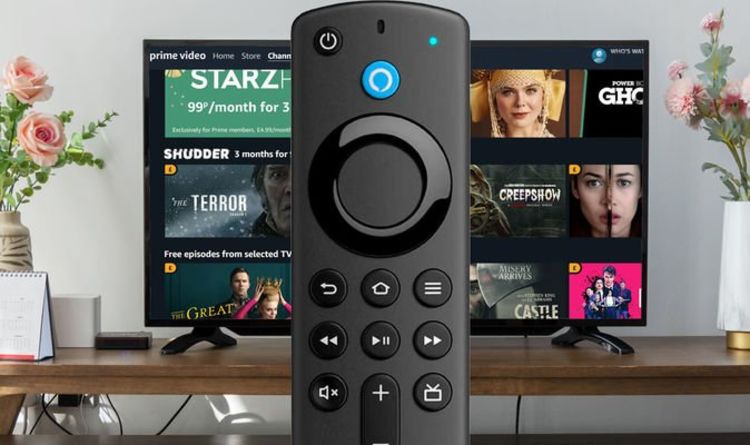 If you sign up to this deal you’ll be paying 99p per month for three months – meaning you’ll pay £2.97 in total to get access to these channels for the first quarter of 2022.

After that, the Prime Video channels will auto-renew at its usual monthly price.

Accessing StarzPlay will let you see hit shows such as The Great and Power Book 2, while a Shudder subscription will let you stream horror movies like The Ring and Host, and a BFI Player membership will let you watch critically acclaimed classics like Akira Kurosawa’s Seven Samurai.

Other Prime Video channels that are available at a reduced price are Acorn TV (where you can watch the brilliant Agatha Christie adaptation And Then There Were None), History Play, MTV Play and Crime + Investigation Play.

If you want to pick up a bargain Prime Video membership, then you better act quick. The 99p offer – which only is available to Amazon Prime customers – runs out on at 11pm today (Thursday January 6 2022).

Amazon Prime customers can also get access to BritBox at a reduced price. BritBox is the streaming service from BBC and ITV which bundles together on-demand boxsets from these renowned British broadcasters.

With BritBox you’ll be able to see shows such as Downtown Abbey, Broadchurch, Only Fools and Horses, Agatha Christie’s Poirot, Marple and the critically acclaimed Hillsborough drama Anne.

BritBox also airs the new Spitting Image, which exclusively available with the service.

BritBox is usually priced at £5.99 per month, but is available at a promotional price of £2.99 per month for three months. This offer runs until January 10.