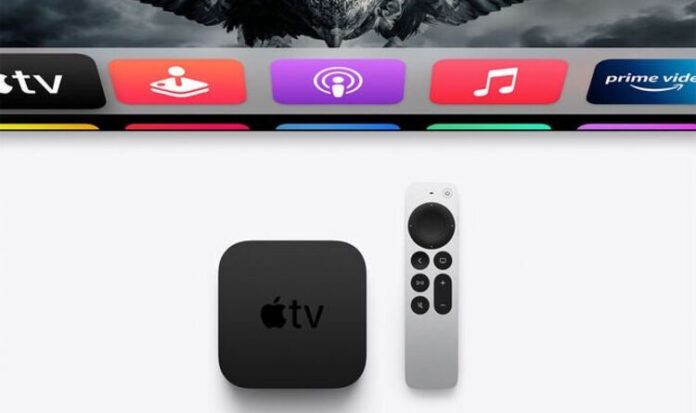 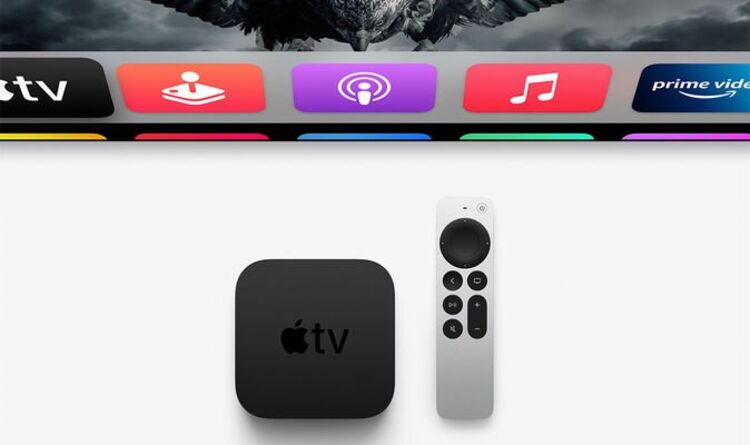 Sky and Amazon might be streaming the Premier League but Apple is fighting back with something very different. The US technology giant has just announced that it will soon offer its TV+ subscribers the chance to tune into and watch all the action from the Major League Baseball (MLB) series every Friday.

This is the first time Apple has ventured into streaming live sports on its telly platform and to get some excitement building around its “Friday Night Baseball” it’s offering completely free access for a limited time.

That means you don’t have to pay the usual £4.99 subscription fee to settle down for a night of action.

“Just like all baseball fans, we can’t wait for the season to open,” said Peter Stern, Apple’s vice president of Services. “Baseball has a special place in the heart of so many Apple customers — not just in the United States, but in many countries around the world. We’re proud to make Apple TV+ the home for great baseball moments throughout the season.”

If you love baseball or fancy giving it a go for the first time then all you need to watch is a device with the Apple TV app installed.

This service is available on Phone, iPad, Mac, Apple TV 4K and HD, and on tv.apple.com, along with select smart TVs, gaming consoles, and set-top boxes including Sky Q.

Apple says “Friday Night Baseball” will be available on Apple TV+ in the United States, Canada, Australia, Brazil, Japan, Mexico, Puerto Rico, South Korea, and the United Kingdom, and will expand to additional countries at a later date.

It’s unclear whether more sports will be coming to TV+ and, right now, Apple is staying tight-lipped about its plans.

However, with Amazon Prime customers getting access to the Premier League and other premium sporting events such as international rugby and grand slam tennis, Apple might be looking for new ways to attract subscribers via more sporting action in the future.

Right now it’s all about baseball but watch this space as more events may arrive on TV+ soon.

Watch out Sky and Amazon Prime! Apple is bringing new content to your TV for free