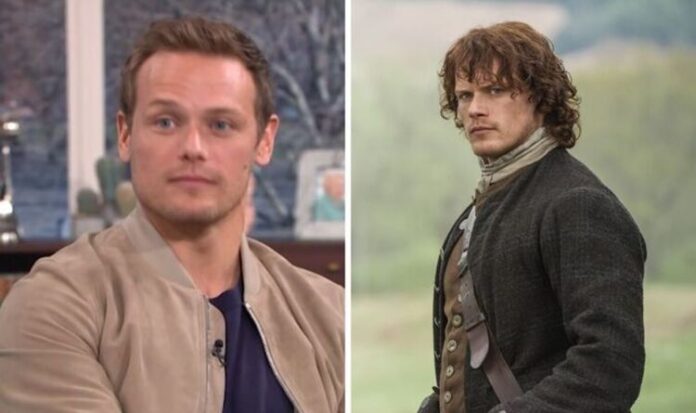 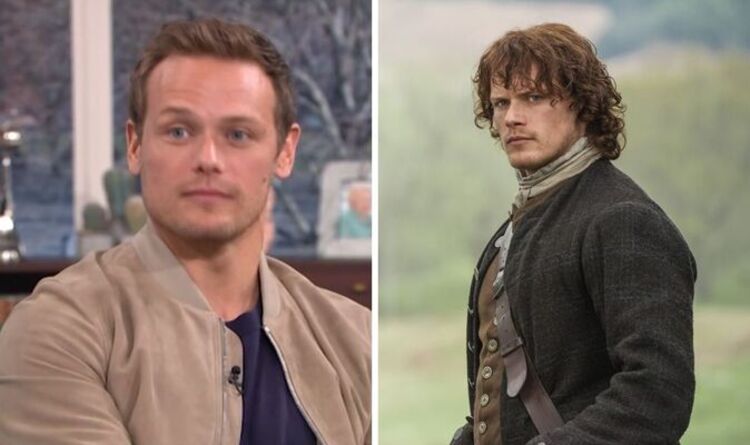 While there haven’t been any major spoilers about season seven, Claire Fraser star Caitriona Balfe did reveal it would be “tough”.

Speaking on Josh Horowitz’s ‎Happy Sad Confused podcast, the actress stated: “The first two eps are in my inbox so it’s exciting, we’re gearing up to get back on it.

“It’ll be a tough one, we’ll be shooting for a whole year. So, in the words of Dougal McKenzie, we’re going to gird our loins.”

With the Frasers’ set to be overcoming the trauma they faced towards the end of season five, fans will have to stay tuned to see their fate when season seven eventually premieres.

Outlander season 6 will premiere on Sunday, March 6 on Starz in the USA and StarzPlay in the UK.