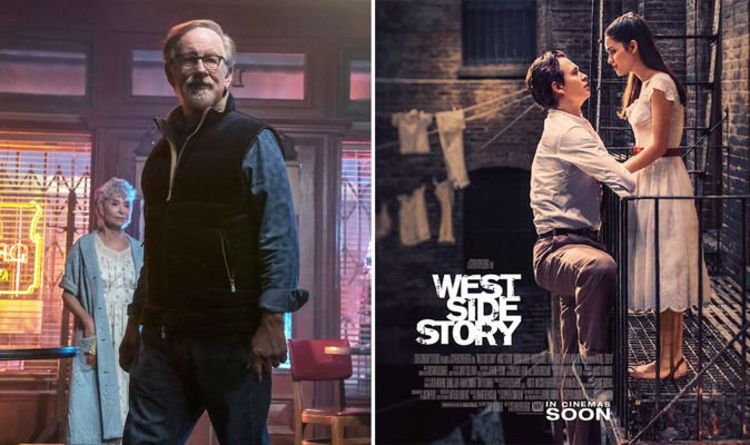 It’s been 60 years since the original West Side Story hit cinemas and went on to storm the Oscars. And now it looks like history is repeating itself as Steven Spielberg releases his remake this week amid glowing five-star reviews. Critics who were lucky enough to see the movie early discovered that almost half of it sees the Puerto-Rican Sharks gang speaking in Spanish, but without English subtitles to translate.

Some critics have hailed the move as being inclusive for the 13 per cent of the US population who speak Spanish, in a nation with no official language.

However, others see the move as delivering the opposite effect with English-only speakers not being able to understand what’s going on, alongside those who are deaf who rely on subtitles all the time.

A counter-argument might be that West Side Story’s narrative is so well known and easy to follow that they aren’t necessary.

Interestingly, this was Mel Gibson’s view when he shot The Passion of the Christ in Hebrew, Latin and Aramaic and how he want his biblical epic to be released. But in the end, English subtitles were added.

Whatever the case, Spielberg himself has now shared exactly why he chose to have Spanish spoken with no subtitles in his version of West Side Story.

Speaking with Digital Spy, the 74-year-old said: “I felt that subtitling the Spanish was disrespectful to the second language of this country and that it would make English the dominant language…by the [English] characters being spoken and the English that would write along the side or underneath the spoken Spanish words.

“So, it was out of complete respect to give the dignity where dignity is earned and deserved to be given.”

The Hollywood icon also shared how he adapted West Side Story for modern sensibilities.

Moreno, who won an Oscar for her role in the classic, said she really resented the fact she had her skin darkened with makeup for playing Anita, even though she was already Puerto Rican born.

The newly created part is the widow of Doc, who owned the candy store in the 1961 original where the Sharks would hang out.

West Side Story hits cinemas on December 10, 2021 and the full Steven Spielberg interview can be read on the Digital Spy website here.