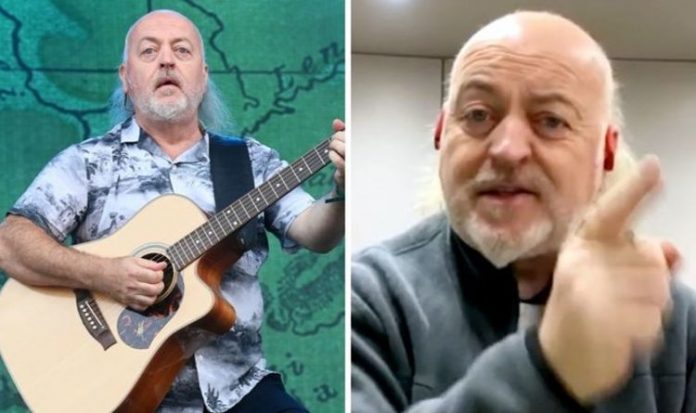 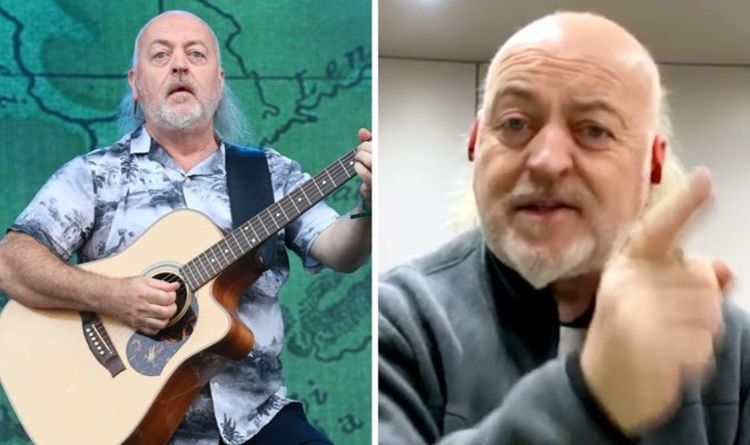 The comedian and musician, 56, revealed he’ll be throwing his hat in the ring to perform on behalf of the UK in next year’s Eurovision Song Contest. Bill Bailey explained more about his plans on Monday’s edition of Lorraine and told the ITV presenter he may have a secret weapon to beat out the competition.

He told Lorraine he thought the UK’s previous entries could have been missing a trick this whole time.

“There are lots of things we have to address, the key for example,” the comedian explained.

“I’m a bit of a Eurovision nerd – we’ve been doing these upbeat things in the Major Key.”

READ MORE: Escape to the Chateau cancelled: Why isn’t it on tonight?

This won’t be the first time Bill has tried to enter the contest, but his previous attempt was rejected for being too silly.

He told Lorraine: “A few years ago I sent in an entry to Eurovision and it was a spoof eco anthem in the style of Dad’s Army.

“And I just thought, this taking it seriously, that’s not going well either is it?”

Although Bill is planning a moodier number for next year’s UK entry, the Minor Key won’t stop the comedian from injecting his familiar comedic style into his new song.

He has previously adapted the traditional Happy Birthday song into the Minor Key for one of his stand-up specials.

The competitors for next year’s Eurovision have yet to be announced, but Bill could be taking the iconic Crystal Trophy back to the UK for the first time since 1997.

Lorraine airs weekdays at 9am on ITV.

‘We’ve been doing it all wrong!’ Bill Bailey shares how he intends to win Eurovision 2022