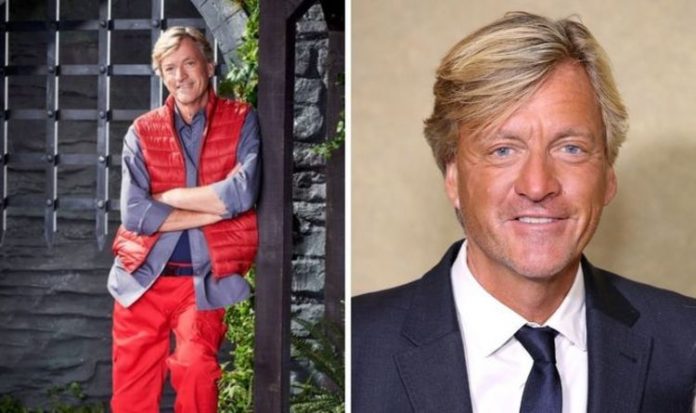 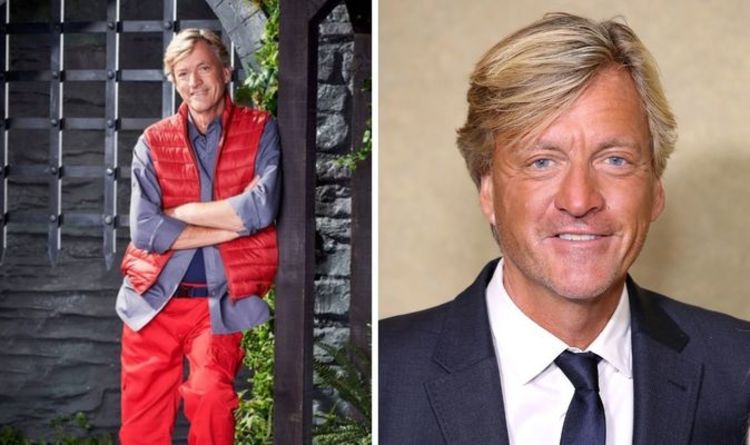 “But when I watch it, and occasionally from time to time, I won’t name any names, you see a ‘celebrity’ who clearly doesn’t want to be there and they get themselves into a terrible state.

The 65-year-old added: “I’m sure they’ll be nobody there this time like that but I can never understand celebrities who from the moment they arrive start complaining because it’s meant to be a challenge.”

Despite hitting out at celebrities who have protested about taking part in challenges, Richard opened up about his greatest fear which could be an issue.

‘What the f**k did you go in for?’ Richard Madeley rages at ‘moaning’ I’m A Celeb stars