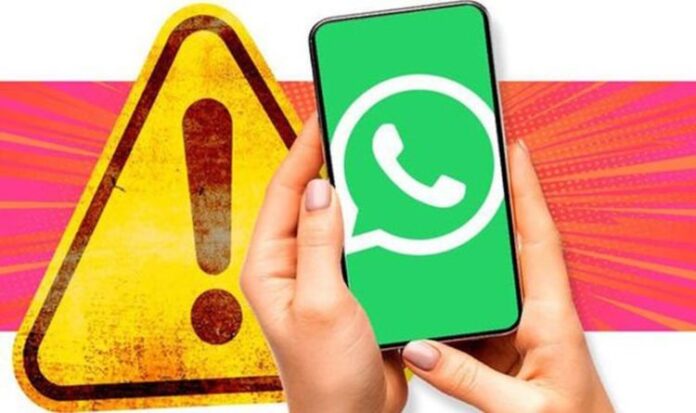 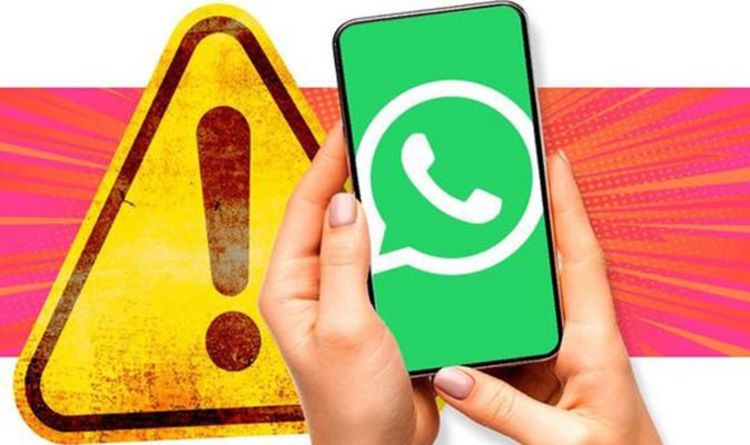 WhatsApp has been desperately trying to get its billions of users to sign up to new terms which were expected to come into force on May 15. Those not agreeing to the update faced being blocked from sending or receiving messages after that date but it seems the Facebook-owned firm is now be backtracking on this controversial update.

The chat app has now updated its FAQ page which reveals that no one will have their accounts deleted or lose functionality of WhatsApp on May 15th because of this update. Until now, the company has been vocal about how it will stop anyone who hasn’t signed on the dotted line using the app but that’s now all changed.

In a statement sent to Express.co.uk a WhatsApp spokesperson confirmed “We’ve spent the last several months providing more information about our update to users around the world. In that time, the majority of people who have received it have accepted the update and WhatsApp continues to grow.

“However, for those that have not yet had a chance to do so, their accounts will not be deleted or lose functionality on May 15. We’ll continue to provide reminders to those users within WhatsApp in the weeks to come.”

It’s unclear why WhatsApp has made this drastic move but it could simply be that millions haven’t said “yes” to the new terms and the company is worried about so many people losing access. Many had been left hugely unhappy about the change to WhatsApp’s terms with plenty of users adamant that they would not be hitting the “agree” button.

Of course, WhatsApp hasn’t said that it won’t force fans to accept the T&Cs in the future but, for now, if you haven’t signed up you won’t lose access to chats on May 15.

This isn’t the first time WhatsApp has backtracked on its decision to block users who don’t agree to its terms. The original change was meant to come in back to February before being pushed back to May due to the outrage from users.

So what is all the fuss about?

When WhatsApp first announced its updated terms towards the end of last year, many loyal users were concerned that it signalled more data-sharing between the chat app and its parent company Facebook.

However, WhatsApp is keen to point out that this is not the case. In the new message, the company says, “We can’t read or listen to your personal conversations, as they are end-to-end encrypted. This will never change. We’re making it easier to chat with businesses to ask questions and get quick answers. Chatting with businesses is optional.”

So if that’s the case what is the big deal about the new terms and conditions?

The upcoming changes do not enable Facebook to access any more data from your personal chats. In fact, it will only impact conversations with a business account – like a customer care line for an online brand, for example.

Even then, the data that can be accessed between these optional interactions with business accounts will not apply in the UK or mainland Europe, thanks to tough EU regulations on data-sharing practices.

In a recent blog post WhatsApp has tried to calm fears about the upcoming change with the firm saying: “As a reminder, we’re building new ways to chat or shop with a business on WhatsApp that are entirely optional. Personal messages will always be end-to-end encrypted, so WhatsApp can’t read or listen to them.