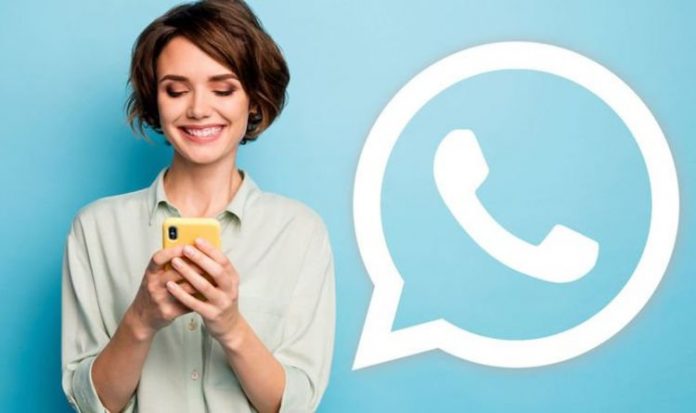 WhatsApp is readying a new update for the world’s most popular chat app, which will literally change how billions of people interact with conversations. Android and iOS users will soon be able to react to conversations with emojis, in the same way that their counterparts on iMessage and Facebook Messenger can. An upcoming WhatsApp update will allow users to react to a chat with a range of emojis, such as a thumbs up, heart, laughing face, crying face, shocked face and prayer emoji.

The leading chat app has been working on this feature for some time, with proof of this in-the-works functionality first emerging last summer.

And now the WhatsApp super sleuths at WABetaInfo have discovered that the reactions feature is getting rolled out in an imminent beta release, ahead of a full launch for iOS and Android that could be happening soon.

WABetaInfo added that – like with chats – emoji reactions will be protected by end-to-end encryption.

When a user reacts to a chat with an emoji, a small icon showing the emoji in question will appear in the bottom right-hand corner of the chat bubble.

For WhatsApp fans, this inbound update will add one of the few missing bits from the chat app’s CV which users of Facebook Messenger and iMessage have long enjoyed.

WhatsApp’s approach to emoji reactions will be more akin to the way iMessage tackles this tool than Messenger’s reactions.

From the looks of it, WhatsApp users will only be able to pick and choose from a select number of emojis – which is the same as iMessage.

The reaction bar in Facebook Messenger also has a selection of emojis that are immediately presented to users when they go to react to a message.

However, unlike iMessage there’s a plus button as well which lets users choose from the entire suite of emojis available on the platform.

It remains to be seen whether WhatsApp will add the ability to pick any emoji for a reaction in time for the feature’s general release, or if they will limit users to the six emojis shown in the leaked images revealed by WABetaInfo.

A release date for this highly anticipated new WhatsApp feature hasn’t been announced yet. But it looks to be in the final stages of testing so hopefully it won’t be too much longer till it becomes available on the stable channel.

Millions of Sky, BT and TalkTalk broadband users are getting a...