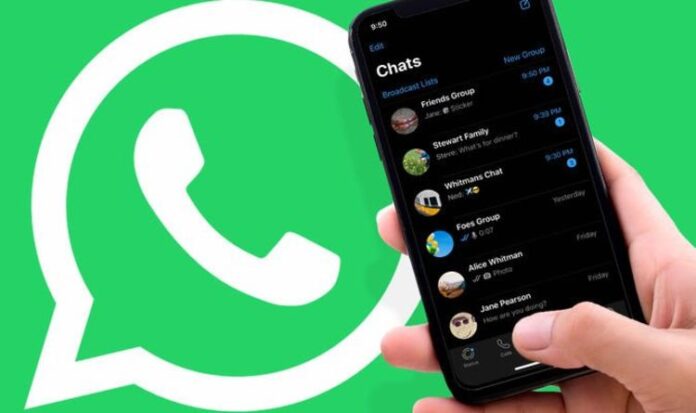 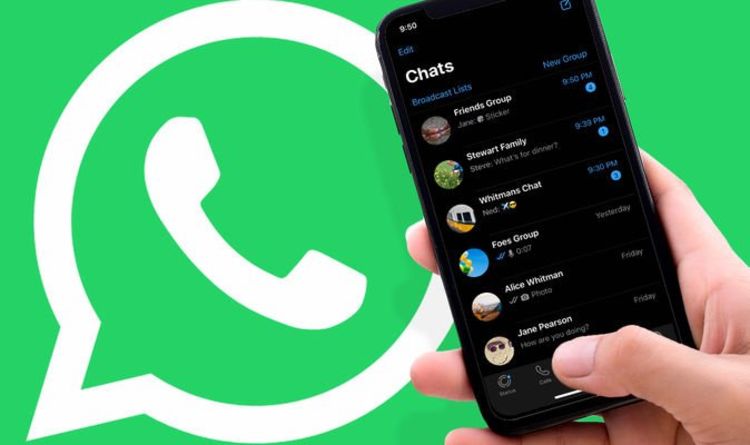 WhatsApp has started to roll out a new update for iPhone and Android owners that packs two new features, including one that’s almost guaranteed to save you time. If your friends and family favour a voice note over a good ol’ fashioned text message, you’ll be pleased to know the next update to WhatsApp includes the ability to change the playback speed. So, if you’re limited for time – but need to catch-up with a message – you’ll be able to speed through at 1.5x or 2x the normal speed of the recording.

This is a really useful way to cut out any long pauses, erm-ing or anything else that might slow down the voice note. Of course, by default, WhatsApp will still play the message at the same speed that it was recorded.

Tapping the play button on the voice note bubbles will load a small symbol on the right-hand side, letting you know what speed you’re playing. Tapping that symbol will cycle through the available options. Following another recent update, WhatsApp will now play voice notes sent one after one automatically if they appear as such in your chat window. So, you can play a message, set the speed, and pocket your phone – knowing that you’re going to be played every voice note.

If you’re stuck without any headphones, you can now place the phone to your ear and WhatsApp will play the recording as if it’s an incoming call. In other words, there’s really no excuse if you haven’t listened to a friend’s voice note yet.

The second new addition is an “@” symbol that appears in the list of all ongoing chats in your app whenever someone has mentioned you by name (using the @ symbol in their message) or replied to one of your texts. If you’ve got a number of active group chats crowded your WhatsApp profile, this is a handy way of highlighting the most pressing texts.

Once you’ve replied to the messages directly in relation to your previous texts or mentioning you by name, you’ll be free to browse through the other chats to keep posted about what everyone is chatting about.

WhatsApp’s new feature-packed update is available to download on iPhone from the App Store, while Android users need to head to the Play Store now.

WARNING: These Amazon Prime Day scams will cost you, here's how...

Apple could be planning an iPad price crash very soon