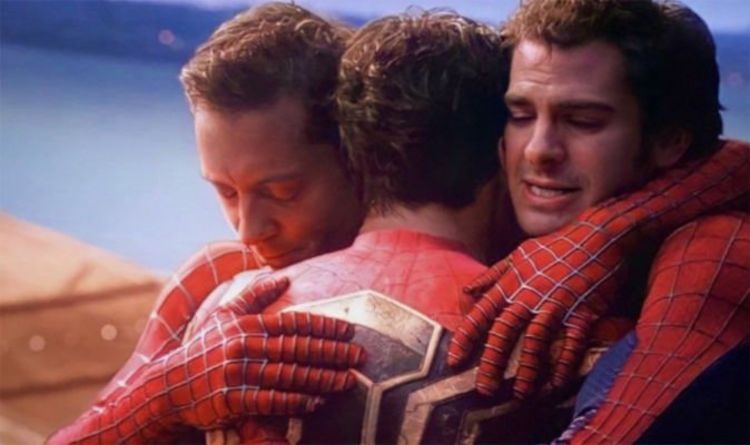 The latest Spider-Man instalment, Spider-Man No Way Home, has wowed audiences and Marvel fans across the globe, making a total of £84.1million at the box office, surpassing iconic movie classics such as Titanic and Star Wars. It has spent a fifth consecutive week at the top of the UK and Ireland box office, raking in more than £3m according to Comscore.

Spider-Man No Way Home follows on from the events of Spider-Man: Far From Home, in which Jake Gyllenhaal’s character, Mysterio, reveals Spider-Man’s dual identity as Peter Parker to the world. Tom Holland’s Peter Parker confides in Doctor Strange, played by Benedict Cumberbatch, asking him to create a spell to hide his identity again, but his magic – and Peter’s inability to stop talking during the spell – breaks open the multiverse, inviting unwanted guests from alternate realities to enter their timeline.

The second trailer confirmed the return of villains from previous Spider-Man movies, including Willem Dafoe’s Green Goblin, Alfred Molina’s Doctor Octopus, and Jamie Foxx as Electro, and in the movie the villains did not disappoint. Dafoe, who insisted on doing his own stunts in the movie, dominated the screen as the heartless and cunning Green Goblin and stunned audiences during his face-off with Holland’s Peter Parker.

Speculation over a crossover was confirmed as Garfield and Maguire’s web-slingers made a nostalgic return in the movie to join Tom Holland’s Spider-Man in the battle against these multi-universal villains. The trio discussed their lives as Peter Parker, the importance of responsibility, and recreated a famous Spider-Man meme during one of their scenes together. Garfield’s Spider-Man was even given the chance at redemption by saving MJ, played by Zendaya, from the same fate as his lost lover, Gwen Stacey.

But who is the best Spider-Man of the three? Express.co.uk asked its readers, and the results are in.

Since his cameo in No Way Home, fans have petitioned for Sony’s Spider-Man, Andrew Garfield, to make a return to the franchise. And he came out on top in our poll, with 56% of readers giving him five stars for his performances as Spidey, and 21% giving him four stars.

But while Garfield just pipped Maguire as the fans’ favourite Spider-Man in our survey, it was one of the latter’s films which was voted as the top web-slinger flick by Express readers.

Maguire’s Spider-Man 2, in which Maguire’s Peter Parker fights against Dr Otto Octavius, was picked by 24% of respondents as the best Spider-Man film, with Garfield’s The Amazing Spider-Man 2 garnering 17% of the vote.

The original Maguire and Garfield flicks, Spider-Man and The Amazing Spider-Man, were tied in third place with 12% of the vote each, while 11% voted for Spider-Man: Far from Home as their favourite.

Did you enjoy the latest addition to the Tom Holland trilogy? Do you want Andrew Garfield or Tobey Maguire’s Spider-Man to return to the MCU? Have your say in the comments below.

Which Spider-Man is best? Fans have say on Andrew Garfield, Tobey Maguire and Tom Holland