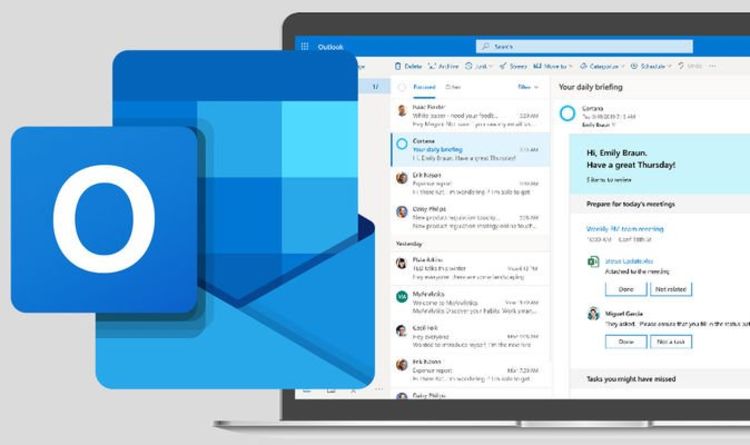 The new Microsoft mail client has been codenamed Monarch and is part of the Redmond based tech giant’s ‘One Outlook’ vision. This project aims to create a single Outlook client that will work across Windows 10, MacOS and the web. And while this new Outlook app is a long way from getting an official launch, it appears to have leaked early. As reported by The Verge, a very early version of the upcoming One Outlook app has been spotted in the wilderness.

The app’s description says it is designed for “large-screen experiences” and requires an internal Microsoft login to run it.

The app’s description says: “One Outlook is currently for ‘brave dogfooders’. You will still need to use Outlook Desktop”.

Dogfood refers to early versions of software that testers have to put through its paces.

The leaked app was spotted by ITProToday’s Richard Hay who downloaded the app but was unable to run it.

Elsewhere, Windows Latest has reported on the new Outlook app and when users can expect to see it released.

The site’s Zac Bowden said the new Outlook client will be based on the already available web version you can access in your browser right now.

So if you’re curious to see what the upcoming app could look like then you can head to the Outlook Web version today.

It’s believed Microsoft wants existing desktop clients to be replaced with one app that delivers the same experience and codebase whether an end-user is on Windows or Mac.

The new app will allegedly also feature native OS integration for features such as offline storage and notifications.

However, if you’re hoping to get hold of the app soon you’re out of luck – it’s believed the new Outlook client will be launching sometime in 2022, with early previews out in late 2021.

Ahead of the rollout of the new Outlook app a small upgrade is expected to launch for the outgoing Mail and Calendar apps alongside the Sun Valley update.

This is a heavily rumoured upgrade for Windows 10 that will bring the biggest visual refresh to the OS since it launched in 2015, and is expected to launch in the second half of 2020.

It’s believed Mail and Calendar will be getting a patch to bring its visuals in line with the other Sun Valley changes.

OnePlus Nord is HALF PRICE today, but you’ll have be quick...

Use Sky, BT broadband or Virgin Media? This simple check could...