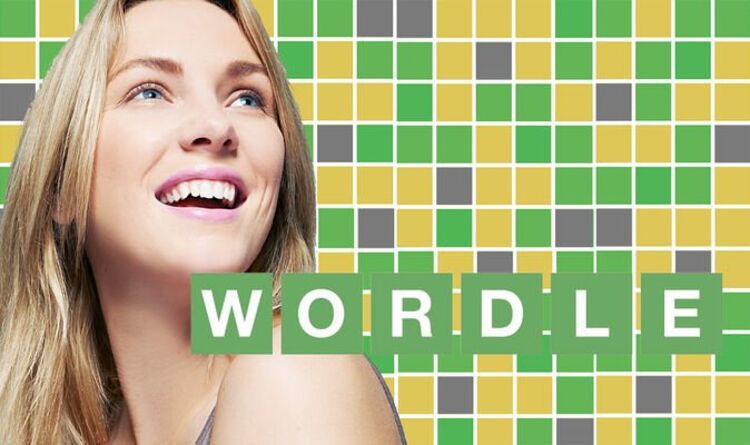 Monday may not be your favourite day of the week, but a new Wordle puzzle should at least make it a little more bearable. Despite suspicions that Wordle puzzles have been getting harder since The New York Times acquisition, recent teasers have been pretty straightforward. Wordle 296 bucks this trend, proving much harder than many of April’s puzzles so far. If you need help solving today’s Wordle puzzle, head to the bottom of the page for a selection of spoiler-free hints and clues for Wordle 296 on April 11. Good luck.

First things first, let’s go over the rules.  In Wordle, players are given six chances to guess a different five-letter word each day. You’ll need to use the process of elimination to uncover the correct answer.

If you fail to solve the puzzle, then you’ll have to wait until the next day for a new Wordle to be released. You’ll also lose your winning streak.

Read on for some general Wordle tips, followed by three specific clues for Wordle 296 on April 11…

3. Contains one of the letters I said to avoid.