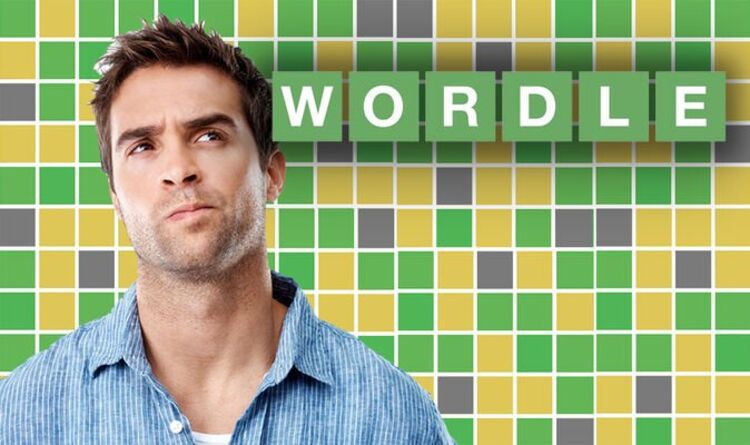 While many of us may be busy visiting friends and family over the Easter weekend, there’s still time to enjoy a quick Wordle puzzle when you get a moment. Wordle 301 is available for the duration of April 16, and even though it’s not the most obscure word, there’s a good chance it will catch some people out. If you need help solving the latest Wordle puzzle for April 16, then head to the bottom of the page for a selection of spoiler-free hints and clues to point you in the right direction. Good luck!

Before we get to the clues, let’s quickly go over the rules. In Wordle, players are given six chances to guess a five-letter word.

You’ll need to use the process of elimination to uncover the correct answer, so pay close attention to the colour of the tiles.

The app keeps track of your statistics, showing the number of correct answers you’ve managed, as well as your winning streak.

If you fail to solve the puzzle, then you’ll have to wait until the next day for a new Wordle to be released. You’ll also lose your precious winning streak.

Read on for some general Wordle tips, followed by three specific clues for Wordle 301 on April 16…

2. Wordle 301 contains one vowel, but it appears twice.