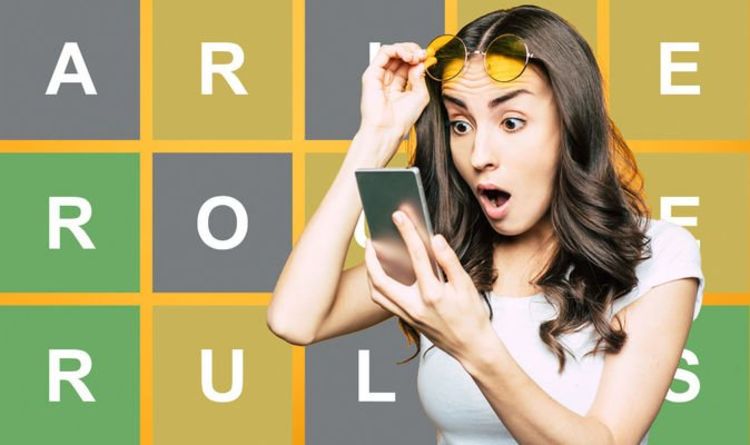 Worlde fans have woken up today to find a new five letter word challenge awaiting them, plus some surprise news. Iconic US newspaper The New York Times has acquired Wordle for a seven-figure sum, who will take over running Wordle going forward. Wordle was only launched back in October, but in a short space of time has already amassed millions of players.

The hit game – which you’ve probably seen filling up your social media feeds these past few weeks – tasks players with figuring out a five letter word in six guesses.

Players enter their predictions for the word in a five character grid, with letters in correct places showing up green, letters that are in the word – but the wrong position – showing up as gold, and letters not in the word grey.

Besides being incredibly addictive, one of the best things about Wordle is how players can share a colourful grid on social media which shows how quickly they’ve guessed the word correctly – without giving the correct answer away.

Wordle has been a smash hit sensation in 2022, and so far has been free-to-play. But this could all change in the future.

After acquiring Wordle The New York Times in a statement said the game would initially be free-to-play. Which leaves question marks as to whether it will remain that way going forward.

The iconic US newspaper said: “At the time it moves to The New York Times, Wordle will be free to play for new and existing players, and no changes will be made to its gameplay.”

While in a statement online Wordle creator Josh Wardle also said: “It has been incredible to watch a game bring so much joy to so many, and I feel so grateful for the personal stories some of you have shared with me – from Wordle uniting distant family members, to provoking friendly rivalries, to supporting medical recoveries.

“On the flip side, I’d be lying if I said this hasn’t been a little overwhelming. After all, I am just one person, and it is important to me that, as Wordle grows, it continues to provide a great experience to everyone.

“Given this, I am incredibly pleased to announce that I’ve reached an agreement with The New York Times for them to take over running Wordle going forward.

“If you’ve followed along with the story of Wordle, you’ll know that NYT games play a big part in its origins and so this step feels very natural to me.”

Wordle has just been bought by The New York Times – will it remain free to play?