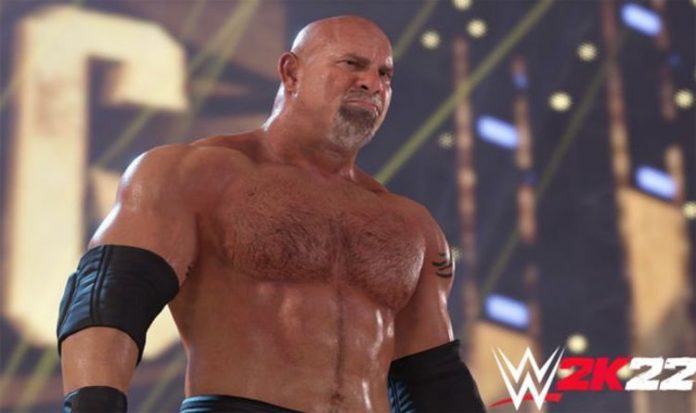 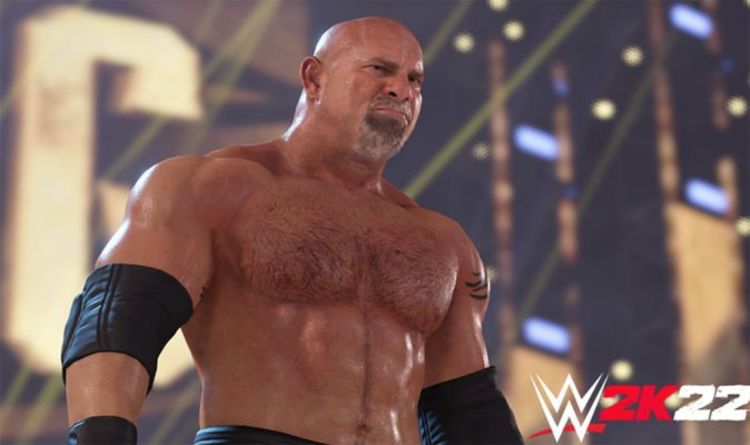 Wrestling fans have been given a sneak peek of the new WWE 2K game.

After delaying the game in order to give the franchise a makeover, 2K Sports has outlined some of the improvements coming to WWE 2K22.

As you can see from the gameplay trailer further down the page, WWE 2K22 boasts new and improved visuals.

According to 2K Sports, the new WWE game will use similar graphics engine as NBA 2K. This includes next-gen trappings such as realistic lighting and animations.

The game also benefits from a robust creation suite, which lets players tweak every aspect of their custom superstars.

The WWE 2K22 gameplay video also gives fans a look at the new Showcase mode, which is further explained by Rey Mysterio.

Check out the list below for 10 reasons why WWE 2K22 could be the reboot the franchise needs to put it back on the map.

The most important change in WWE 2K22 is in the engine itself. Visual Concepts redesigned the gameplay and animation engine from the ground up to make every dive, kickout, and finisher feel as real as if players were sitting ringside at WrestleMania. As soon as players pick up the controller, they’ll feel the difference;

The updated and incredibly intuitive control scheme hits different this year. Configured to ensure that players have more control over every move, in every situation, WWE 2K22 is easy to pick up and play, while still allowing for high-skill expression;

Simply put, WWE 2K22 boasts the best-ever graphics of the WWE 2K Scanning and animations are executed using the same industry-leading process as Visual Concepts’ NBA 2K franchise and the team overhauled lighting and relit the game from the ground up;

The most dynamic entry in the series to date will take players out of the crowd and into the ring, creating an authentic WWE feeling throughout the game.

Players can take a walk down memory lane and relive a legendary WWE Superstar’s most iconic matches and moments;

Players will draft superstars, book matches, manage contracts, and prove they have what it takes to run the most successful brand in sports entertainment;

In a franchise-first, the all-new MyFACTION puts players in control of building a legendary faction that rivals the iconic nWo. Players will collect, manage, and upgrade Superstars, with weekly events and regular updates;

An opportunity for players to experience the journey of a WWE Superstar from the humble beginnings of a Rookie, followed by the fanfare as a Superstar, and then immortalised as a Legend. New storylines will be available for both male and female MyPLAYERs;

Universe Mode returns, offering players more control than ever before over brands, PPVs, match results, rivalries, and much more;

The Creation Suite is back and better than ever. Players can be themselves or someone/something entirely different, with all sorts of wild options and fantasy elements, then step into the ring at anytime and anywhere in the world.

WWE 2K22 gameplay: 10 reasons why ‘stunning’ release could be best wrestling game yet