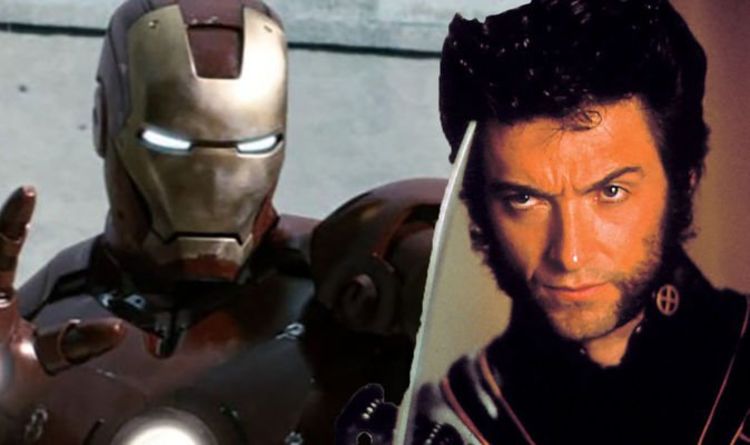 However, it could also mean, like Marvel’s suspected plans for Fantastic Four, that a whole new group of actors are signed up to play the roles of X-Men favourites like Jean Grey, Storm and Charles Xavier.

A second theory, mooted by We Got This Covered, suggests the X-Men and Avengers may battle it out to become the top crime-fighting team, according to a Marvel source.

The source said a movie along the lines of ‘Avengers vs. X-Men’ is “on the cards,” meaning it would see these teams opposing each other rather than teaming up to become an ultimate hero squad.

According to Kevin Feige, who has been speaking ahead of the new Disney Plus series WandaVision, there are definitely discussions going on about the introduction of X-Men, but nothing is set in stone just yet.

X-Men MCU: How will X-Men be integrated into the MCU?